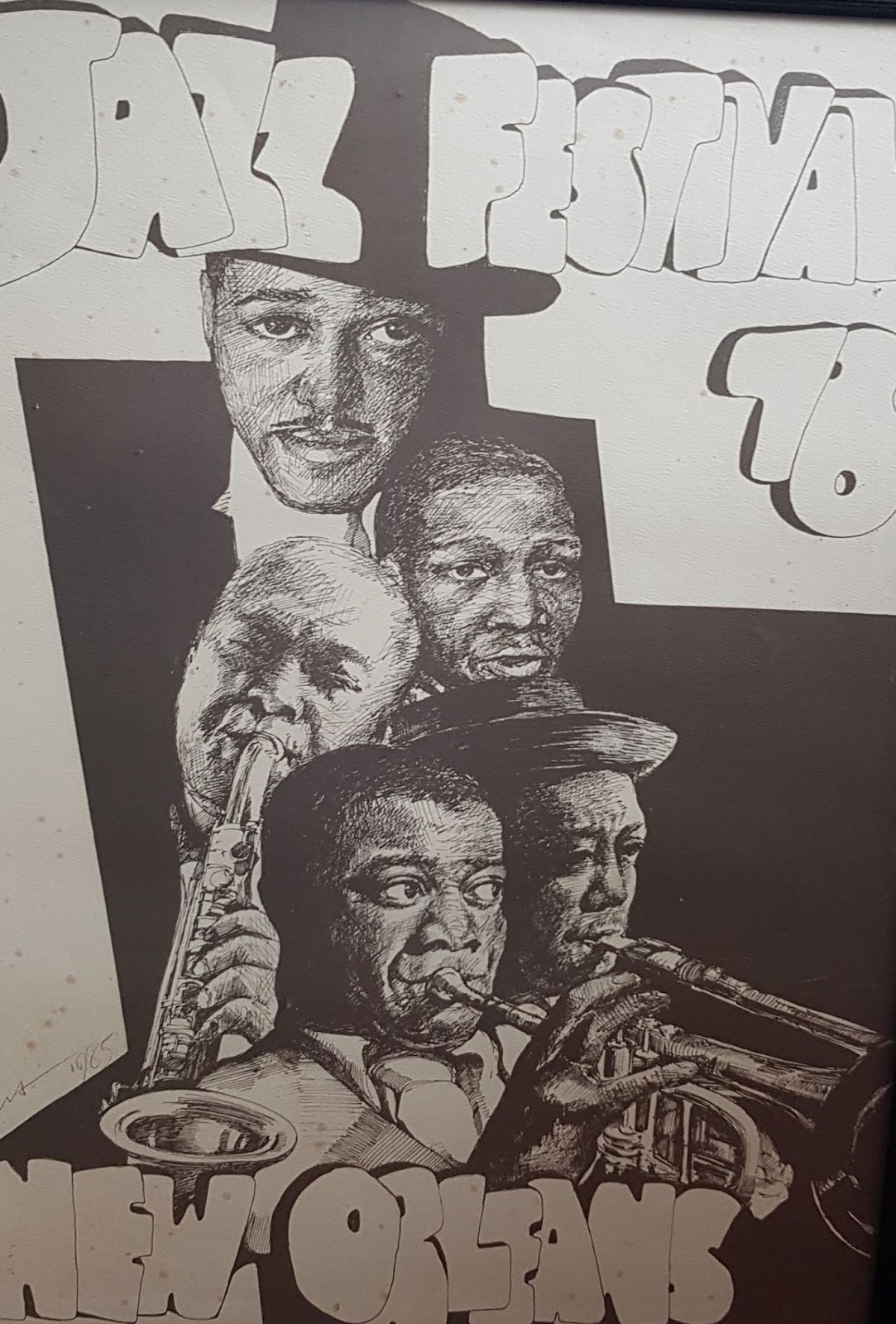 Mitchell Joseph Landrieu is an American lawyer and politician who served as 56th Mayor of New Orleans from 1970 – 1978. A member of the Democratic Party, he previously served as Lieutenant Governor of Louisiana from 2004 to 2010.

“We met Marcel and Ellen in Vancouver in 1974/5.  Marcel was originally from Romania– his background was a little dubious – on one side he came from a line of wealth and the other side one of  the original gypsy families.  Probably a mixture – he was a pretty crazy, wild guy, and on the flip-side very sophisticated, debonair and a real talent for selling.

He ventured into a couple of businesses in Vancouver, all short term, then he met Ellen and she was as wild as him.  One night we were going down to the Commodore Ballroom–the now famous  downtown Vancouver Dance Hall — she arrived to pick me up and that day she decided to have her head shaved and another artist friend drew this big python which wrapped around her neck and ended up with the gaping mouth that just hung over her forehead–this was not a tattoo as it wasn’t a la mode at that time and in those days I had never seen people with tattoos like today. It was a beautiful drawing, nearly a shame that it would not last long. I had one look and said WOW that is original. That was Ellen always coming up with something crazy and unique.

“For over 80 years, the Commodore Ballroom has been synonymous with Vancouver entertainment and nightlife. Since opening its doors in 1930, the award winning ballroom has hosted music legends, celebrated historical milestones, congratulated graduating students, and has been the setting for countless romances.

1975  was our first mall show in the USA , after meeting Lee Gilpin at the Heritage International  Fair  in Vancouver.  He was in charge of many mall shows in Arizona and California, the first show in Scottsdale, Arizona – best choice ever as this is how we met Jody Svenonius and Carolyn Ariza, the owners of the De La Mano Gallery, Camelback in La Posada Inn and the first time that Paul introduced his N.W. Heritage paintings to the USA.  He then went on to paint the local natives from the area, the Navajos and the Hopi Natives.

So we moved to Scottsdale. Paul had been invited in as Resident Artist, at this brand new, luxurious  Camelback Center, a very small, exclusive center – just the De La Mano Gallery, French restaurant, the Mexican restaurant – Guadala Harry’s and the expensive Wine shop.

We were settling into Scottsdale when all of a sudden we got a call from Marcel and Ellen – said they just got married and were coming down our way and let’s meet up.

As I said they always had something going on and that day when visiting us in Scottsdale, they said that they were thinking of opening a gallery called Heritage Gallery with Paul’s native work and his wonderful Jazz paintings.  Well all we had to do was supply the paintings, so we were really excited to be represented  in New Orleans – we had already been there just once before in 1968, passing through –when we took the Greyhound Bus from New York, after arriving from London, (enroute back to Vancouver after 2 1/2 years living in Europe) and criss crossed across the country for one month.

Marcel and Ellen ended up opening the Heritage Gallery in New Orleans from 1977 – 1980.  The gallery exhibited Paul’s new Black Heritage, Jazz paintings and some of Paul’s Native paintings.

In 1978 February, Marcel organized the big Heritage Show at the famous Royal Orleans Hotel in the renowned French Quarter of New Orleans.  He managed to get TV coverage in four different States covering the show and giving Paul an interview discussing his Black Heritage Series and his Jazz paintings.  The show was a great success and due to this show we met the Reverend Freddie Dunn from the New Hope Baptist Church asking Paul if he could do another exhibition at his church during Black History Week and as a result of Ygartua participating and producing this exhibition especially for Black History Week he was awarded the KEY TO THE CITY OF NEW ORLEANS.” 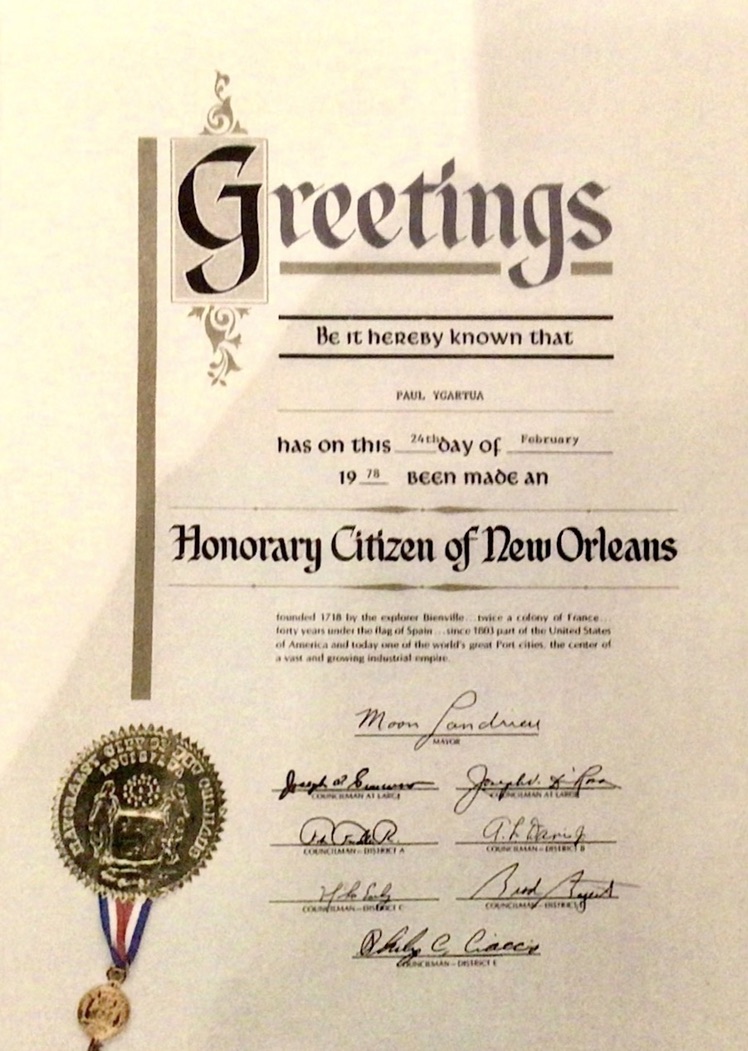