I am a multi-styled artist, and one of my favourite styles is surrealism. It allows me to create another world in my imagination, sometimes interpreting extraterrestrials. Giving me the ability to distort reality and enhance the dramatic effect of the style and subject matter.

The inner surrealist in me enjoys interpreting what I see in a distorted exaggerated form. Giving the subject, (for example) a bullfight in black and white creates depth that in colour would not create the same perspective. Mixing lines and design demonstrating the power of the bull and the corrida.

I believe that almost anything can be interpreted in a surrealistic manner. All it takes is a vivid imagination and sleight of hand. Using colour to interpret the composition and balance with any form that could be surrealistically interpreted. – Paul Ygartua 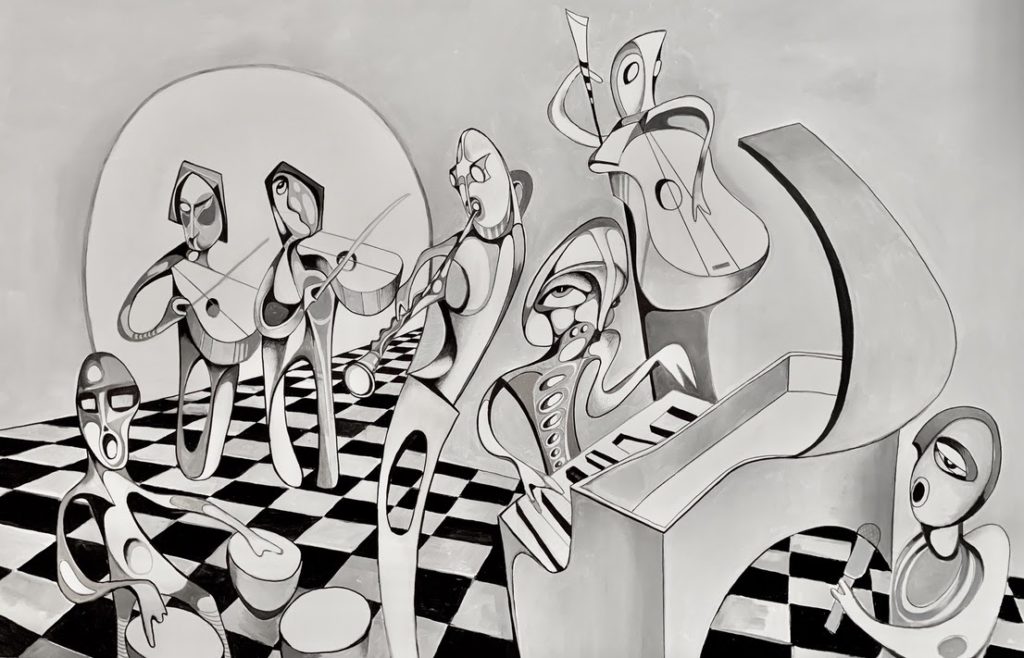 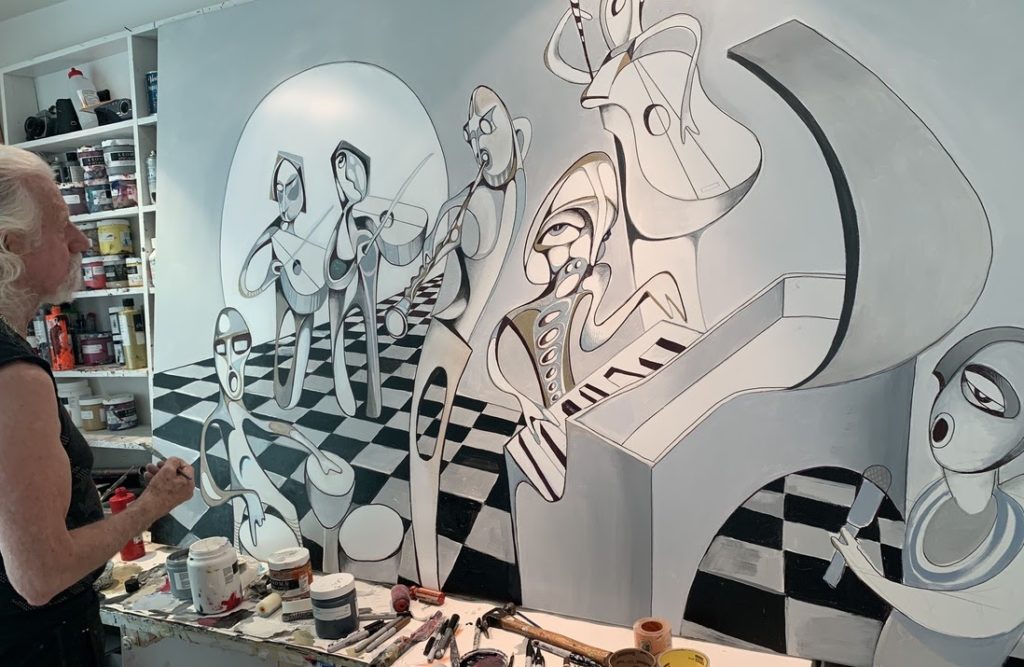 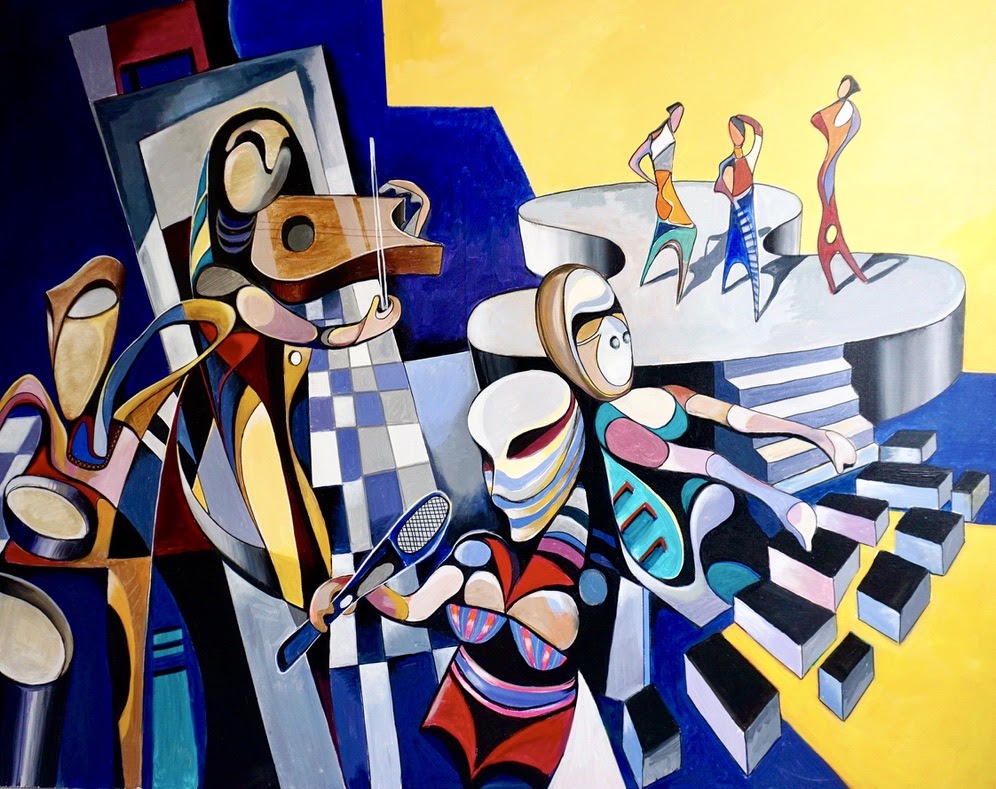 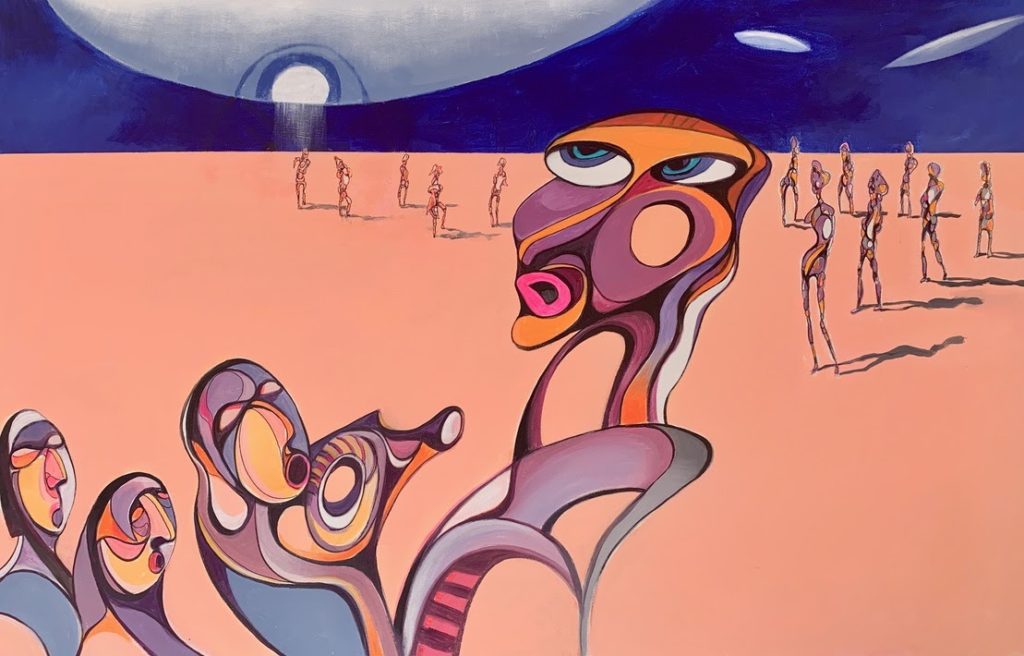 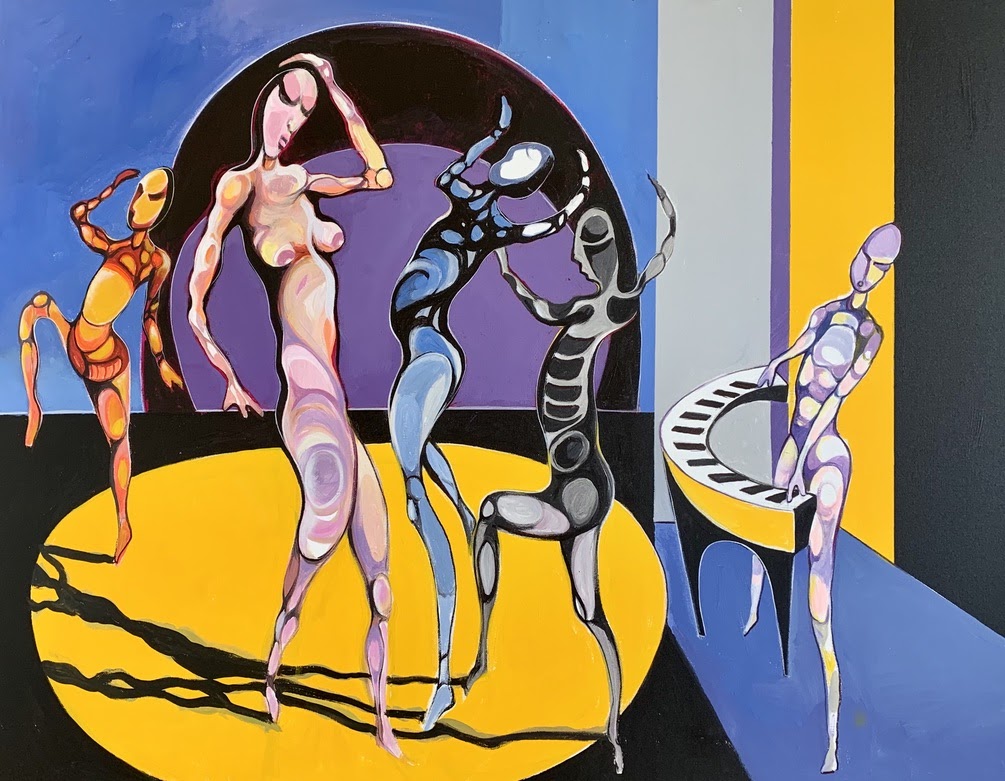 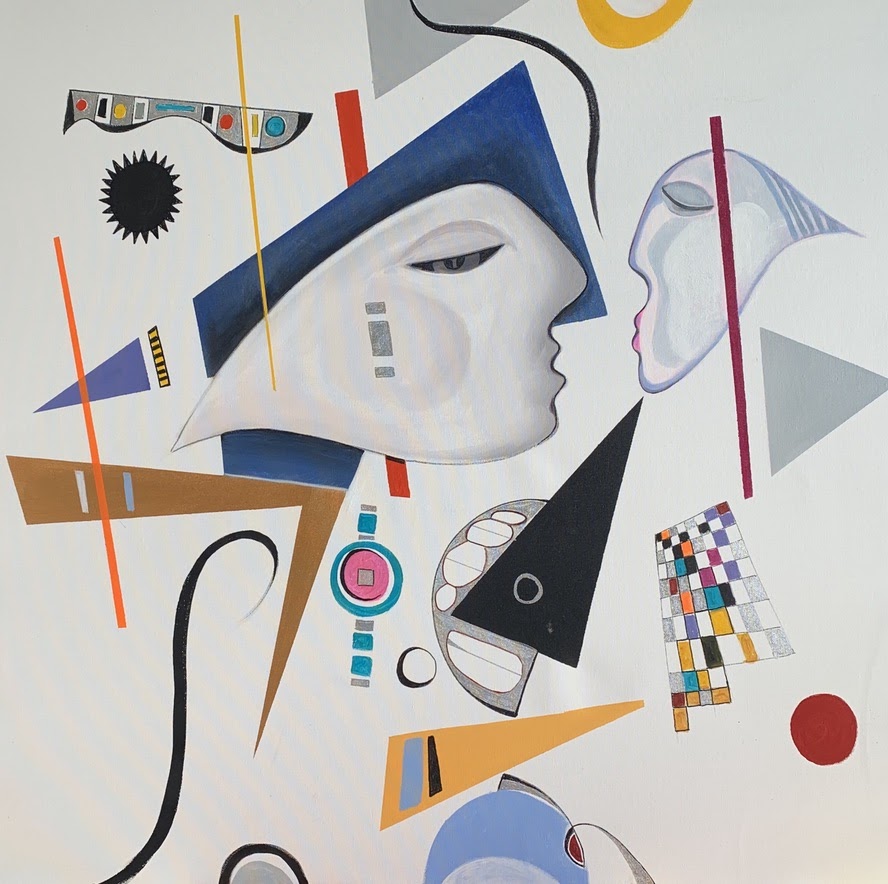 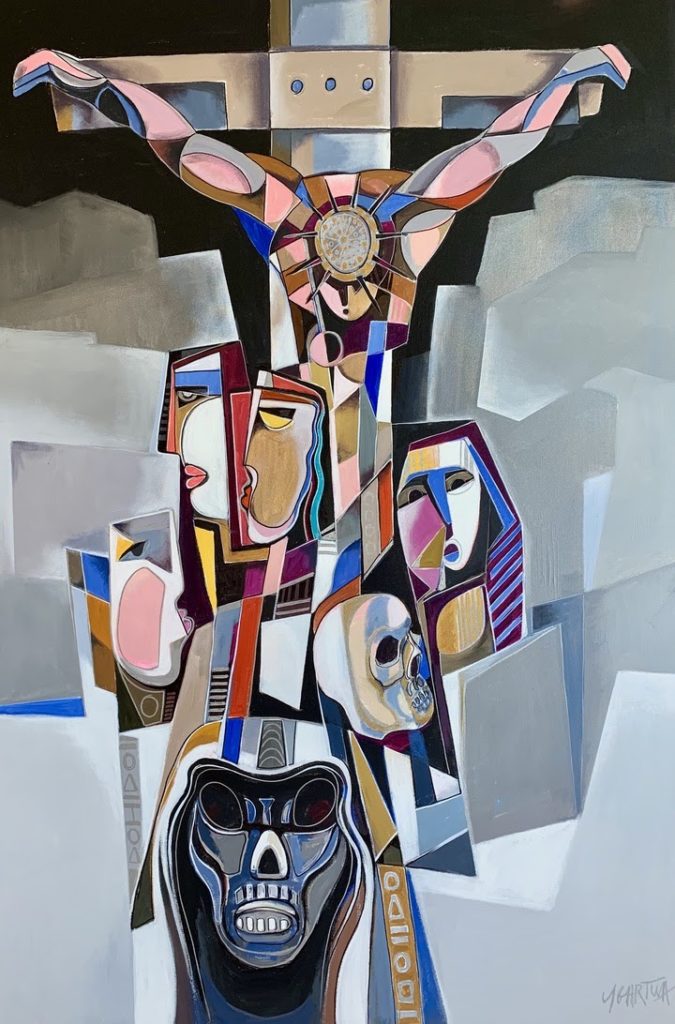 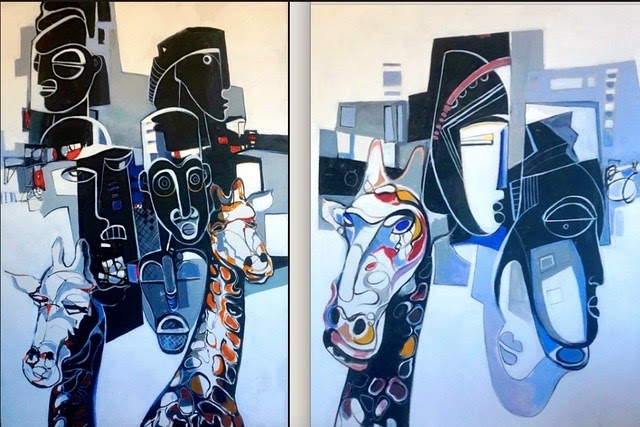 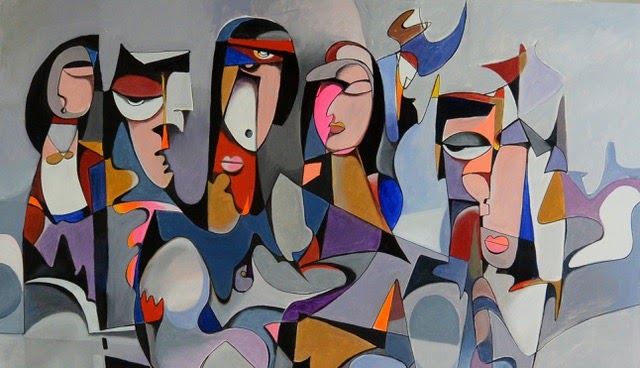 The Bull is the national animal and the unofficial symbol of Spain–it is a symbol of level-headedness, stamina, provision, fertility, stability, virility, strength, determination and confidence.

The spectacle of the bullfight is not a mere sport.  The event is not only culturally significant but also a fine art in which the bullfighter elicits emotion through the act of the fight.

If you have grown up part of your life in the Basque Country, your Father Basque, then you will experience the interest in the customs and the traditions and the importance of the bull.Paul’s fascination with the bull started at a very early age as his Father came from a fishing village

(close to Bilbao) surrounded by farmland and his Grandfather, in the early 30’s,bought half the mountain, just above the beautiful seaside village of Gorliz. The bull was a working animal and Paul was often helping out on the farm and frequently took the bulls into the fields to graze.

The bull is very prevalent at the Basque Fiestas participating in the traditional games, the most famous Rastra de Piedra–showing the strength and endurance of the bull and nearby was the Running of the Bulls in Pamplona. Bulls have always been part of life in the Basque Country and Spain.

The Bullfight has always been an important subject for many artists, wherever they come from.  As many people still do look at the matador and the bullfight as an art form, whether it be the death of the matador or the bull, it is a spectacle, a performance of great agility and strength, the costumes, the cape, the glorious colour, become an interesting subject.

The famous Caves of Altamira and Paleolithic Cave Art of Northern Spain (close to Gorliz) which Paul visited in the early 50’s, cave paintings of some of the oldest artistic endeavors of mankind, portraying the bull and man’s fight for survival over beasts. The Paleolithic paintings and other primitive art were deeply influential in the attraction and artistic interest to pursue this subject matter. 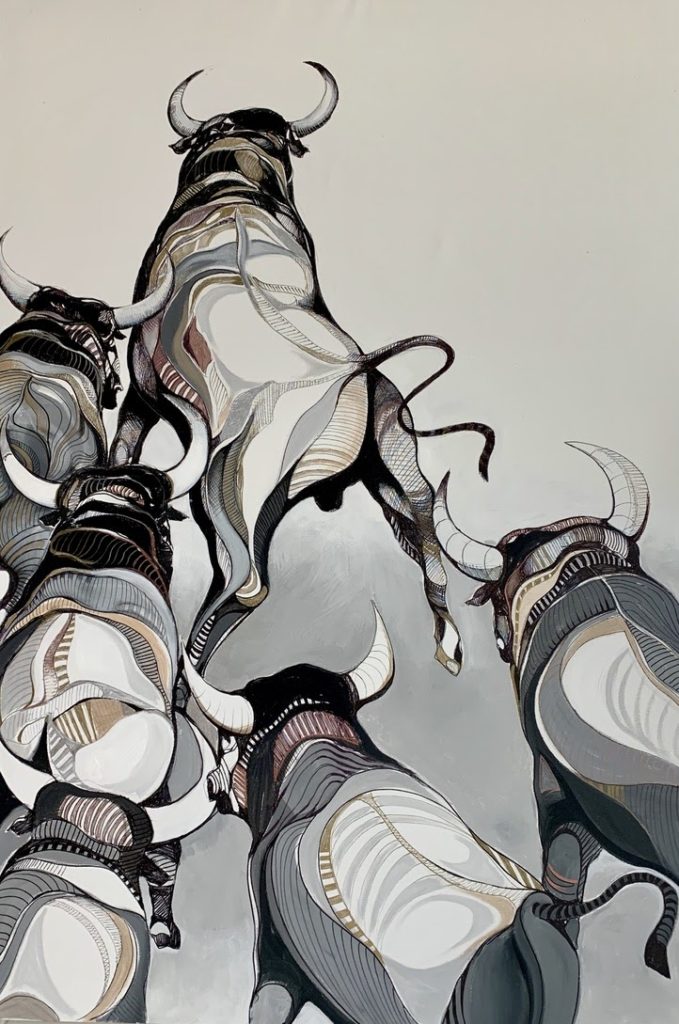 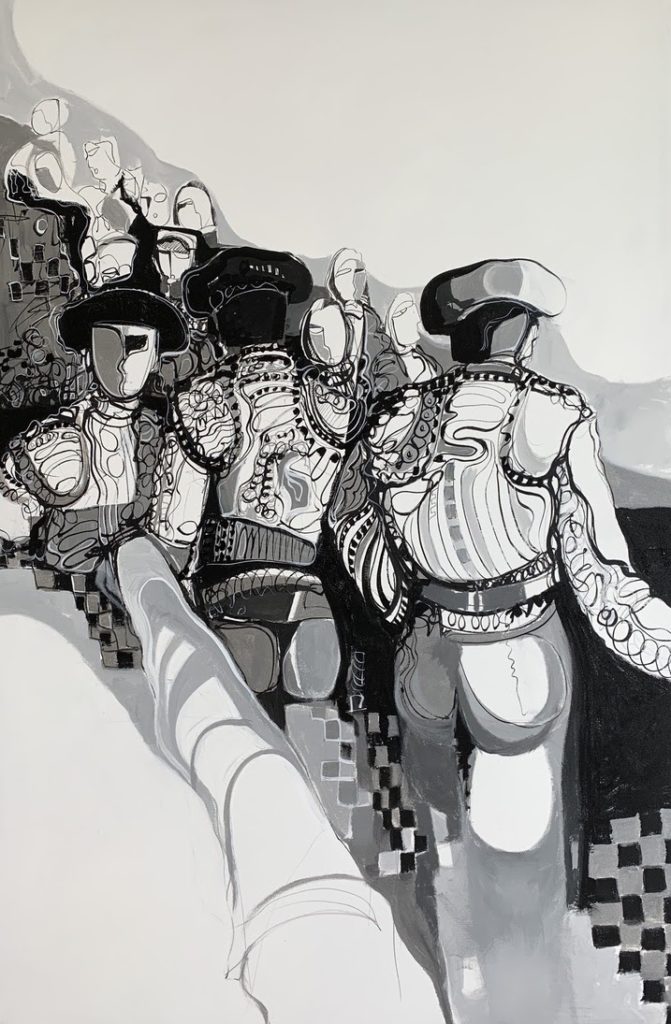 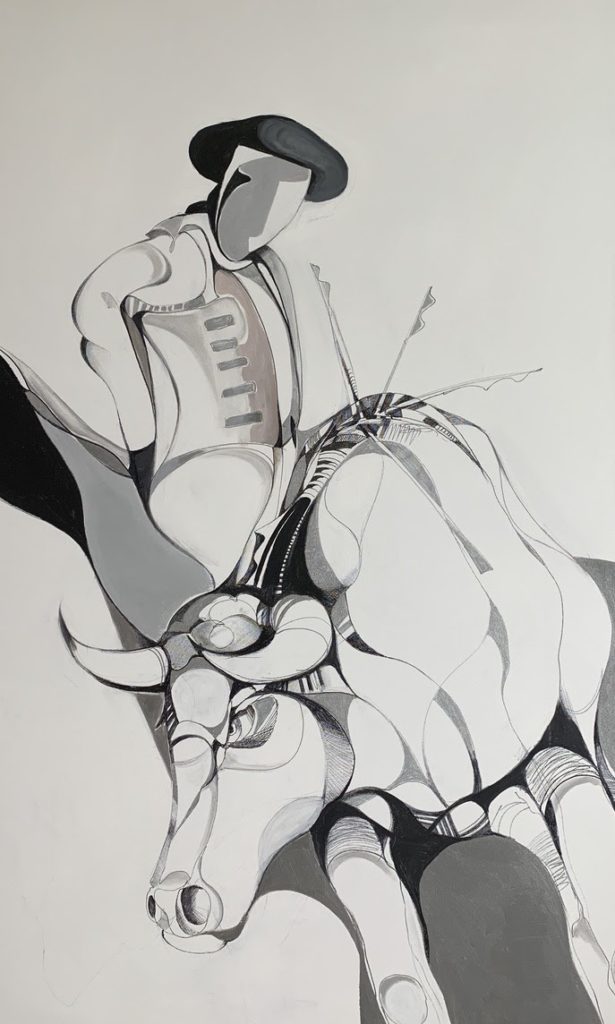 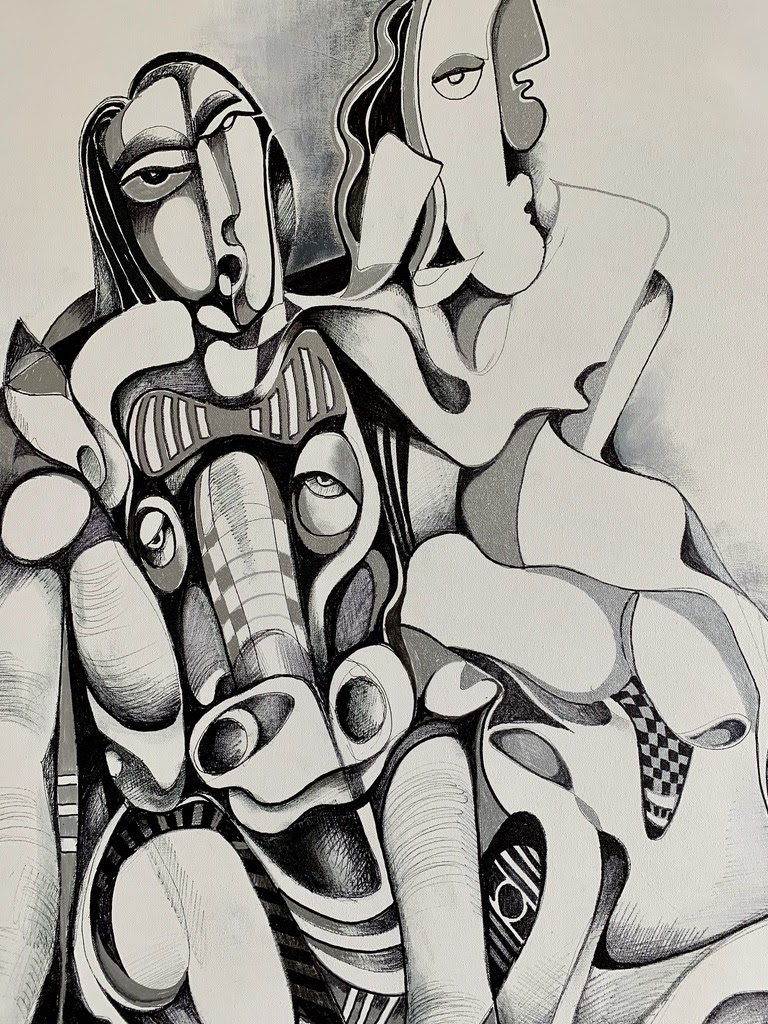 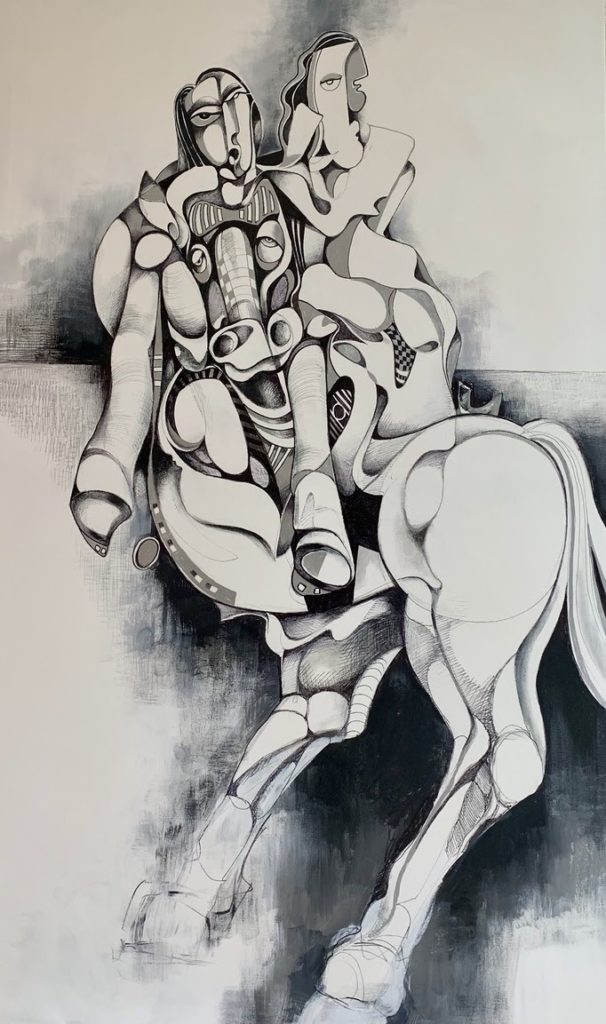 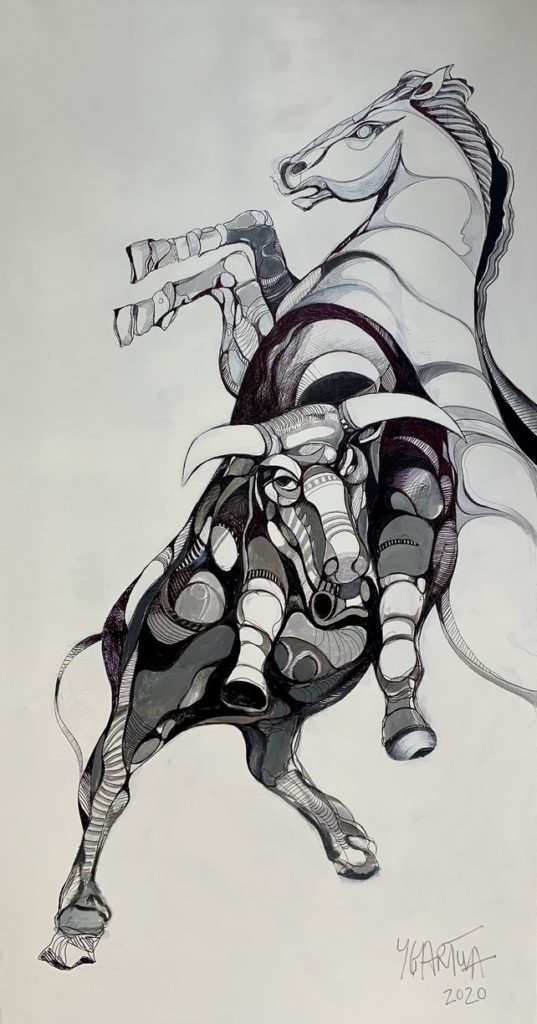