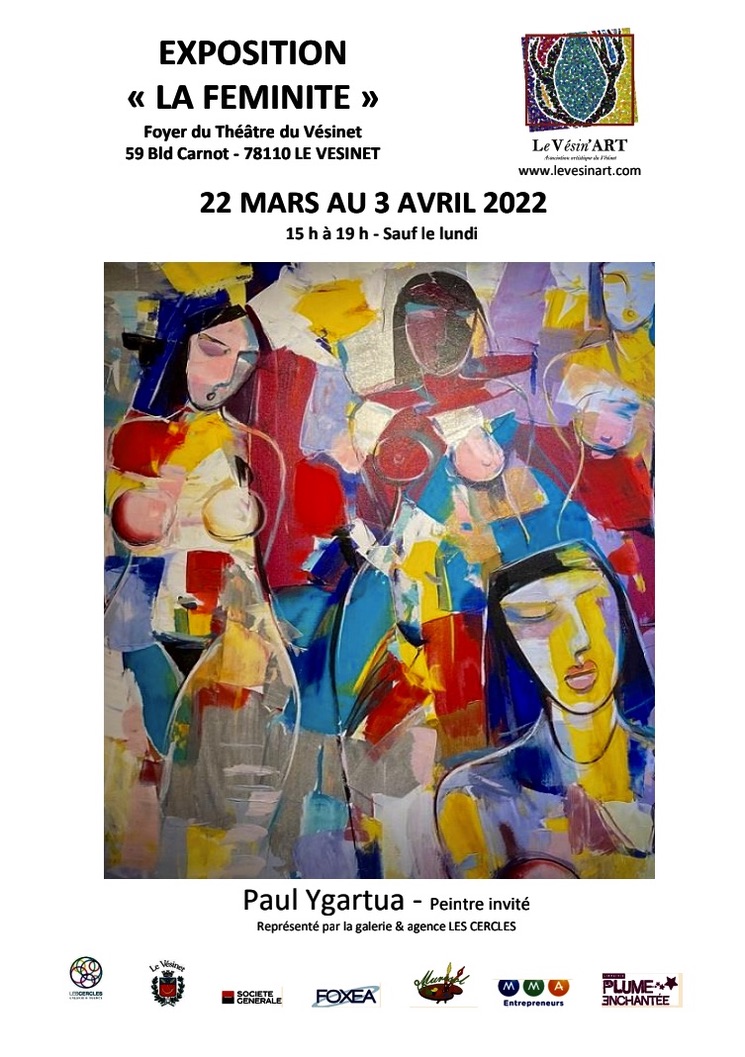 Le Vésinet is a commune in the Yvelines department in the Île-de-France in north-central France. It is a part of the affluent suburbs of western Paris, 16.4 km from the center of Paris. Le Vésinet is one of the wealthiest suburbs of Paris, known for its wooded avenues, mansions and lakes.

Situated on the border of Chatou on the famous Seine River, the historical town of the Impressionists and ten minutes from Saint Germain en Laye, a town with strong royal associations. It is best known in France as the birthplace of King Louis XIV, and indeed it was the Kings of France who gave Saint-Germain its great historic monuments, its castles, its gardens and its former royal forests.