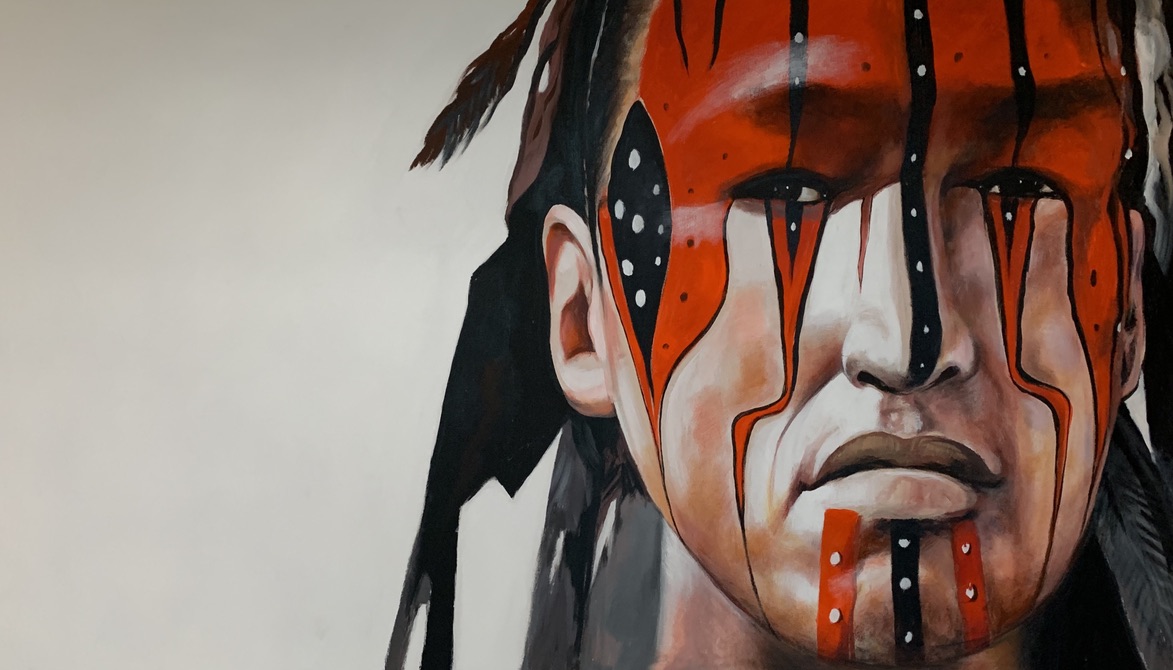 It is estimated that there are more than 370 million indigenous people spread across 70 countries worldwide.  Practicing unique traditions, they retain social, cultural, economic and political characteristics that are distinct from those of the dominant societies in which they live.  SPread across the world from the Arctic to the South Pacific, they are the descendants – according to a common definition – of those who inhabited a country or a geographical region at the time when people of different cultures or ethnic origins arrived.  The new arrivals lab became dominant through conquest, occupation, settlement or other means.

Among the indigenous peoples are those of the Americas (for ex. The Lakota in the USA, the Mayas in Guatemala or the Aymaras in Bolivia), the Inuit and Aleutians of the circumpolar region, the Saami of northern Europe, the Aborigines and Torres Strait Islanders of Australia and the Maori of New Zealand.  These and most other indigenous peoples have retained distinct characteristics which are clearly different from those of other segments of the national populations. 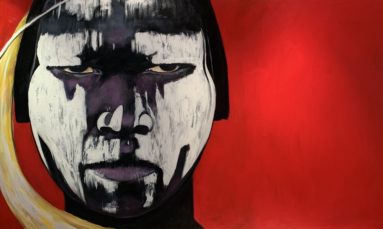 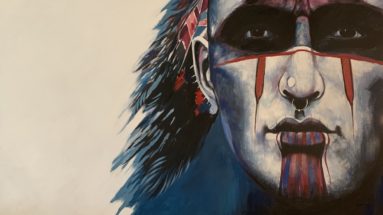 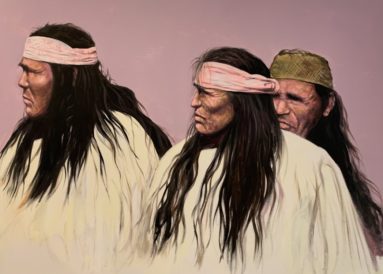 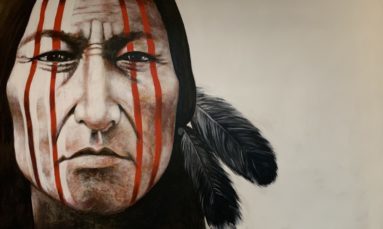 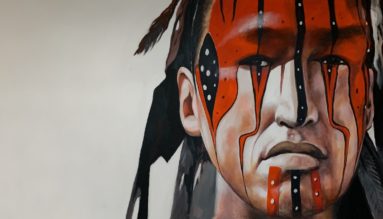 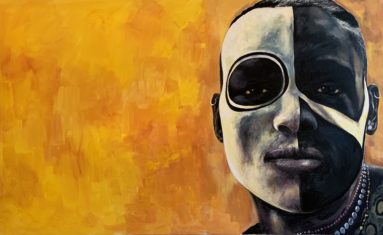 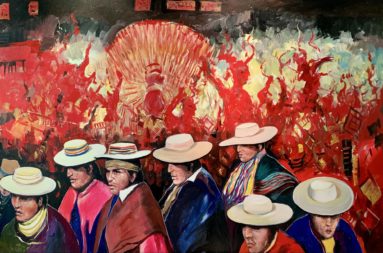 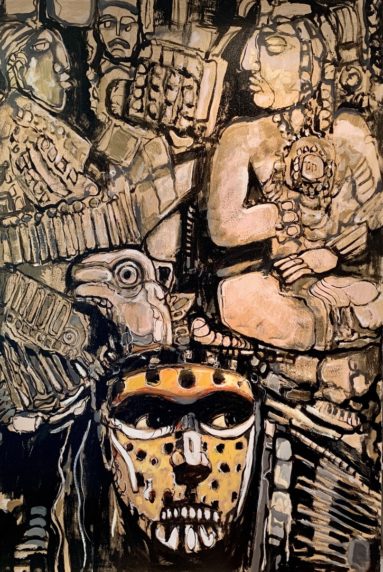