YGARTUA never remains in one style, throughout the years’ clients’ first time visiting one of the exhibitions often asked. How many artists are you representing? Yes, it is hard to believe just one, Paul Ygartua. The Chameleon of the art world. His prolificacy is unsurpassed and it continues to this day.

Ygartua has just recently returned to more of his surrealistic work in ink but on canvas. Most of the sketches especially with detail of the old churches in Europe were done in the 7O’s. Then in the 8O’s and 9Os he used different mediums but without his ability to draw, these styles would never have been created – and he always proclaims that an essential part of being an artist is first being able to draw. 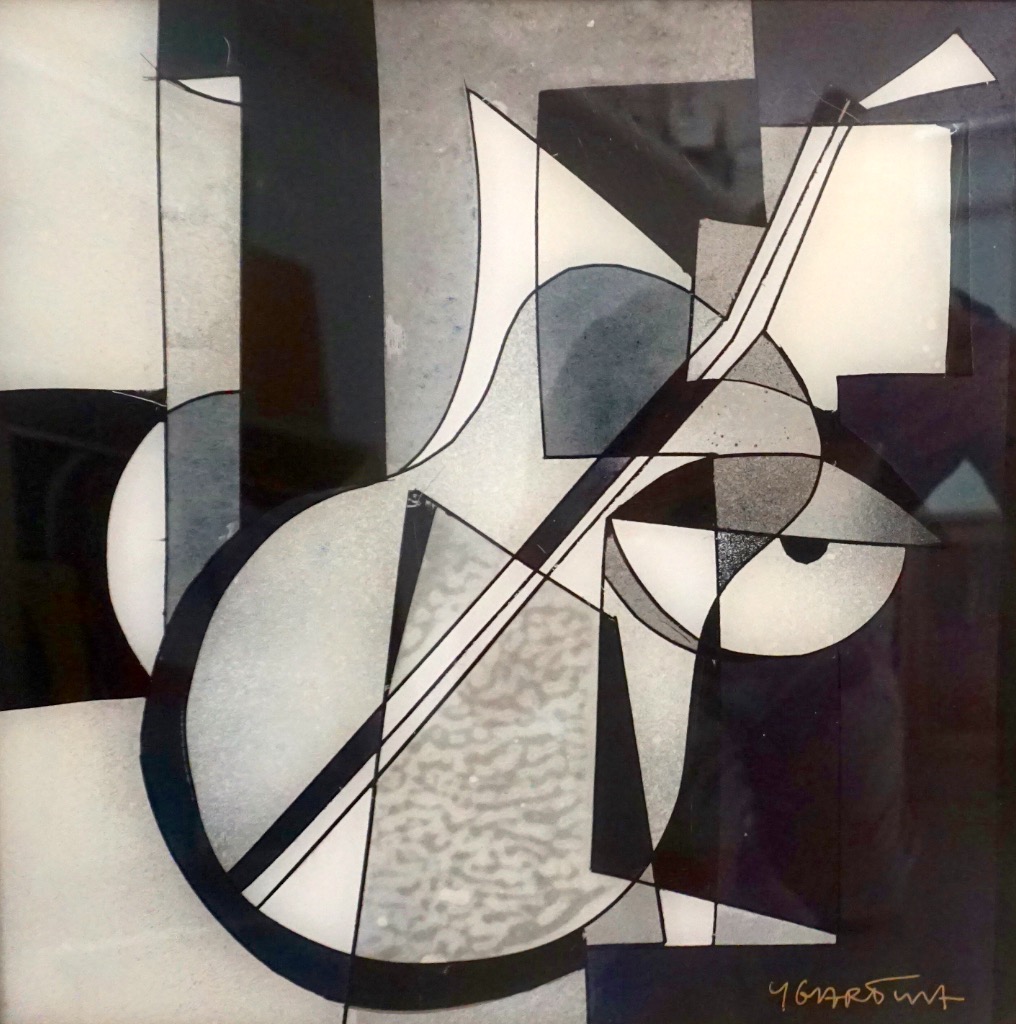 PLEXIGLASS – this revolutionary technique was solely created by Ygartua in Quebec City, where we lived for one year. Right after Expo 86 we left in October and headed to Quebec City. We had planned to make contacts with galleries on the East Coast, for Tala and Anton to start with their french education and for the New York Art Expo 1987. Future Conceptualism (Plexiglass paintings) https://www.wall90.com/future-conceptualism/

During that year he worked mainly on the plexiglass and as always his native works and his Martini Ladies. At the time we were sent back to the gallery on Vancouver Island where he had done the Chemainus Mural 1983.  Great West Art Gallery represented Ygartua with his native work and plexiglass paintings. Below are a few sketches, some are reverse painted on drawing film, these were all sketched first, then colour was added.  The same with the plexiglass, they had to be sketched, then spray painted.

Another medium, some examples below are sketches reverse painted on a drawing film. This style gives the artist a smooth surface to work on –  enabling a free-flow sketch. Drawing Film and Plexiglass are Ygartua techniques that he discovered in the 8O’s – there is no room for error with these two mediums – what you put down the first time – REMAINS –  or as the saying goes, there are never errors in art, just new discoveries.

Ygartua possesses this drive to search constantly for new ideas, to break the rules and find unorthodox ways of approaching contemporary issues. 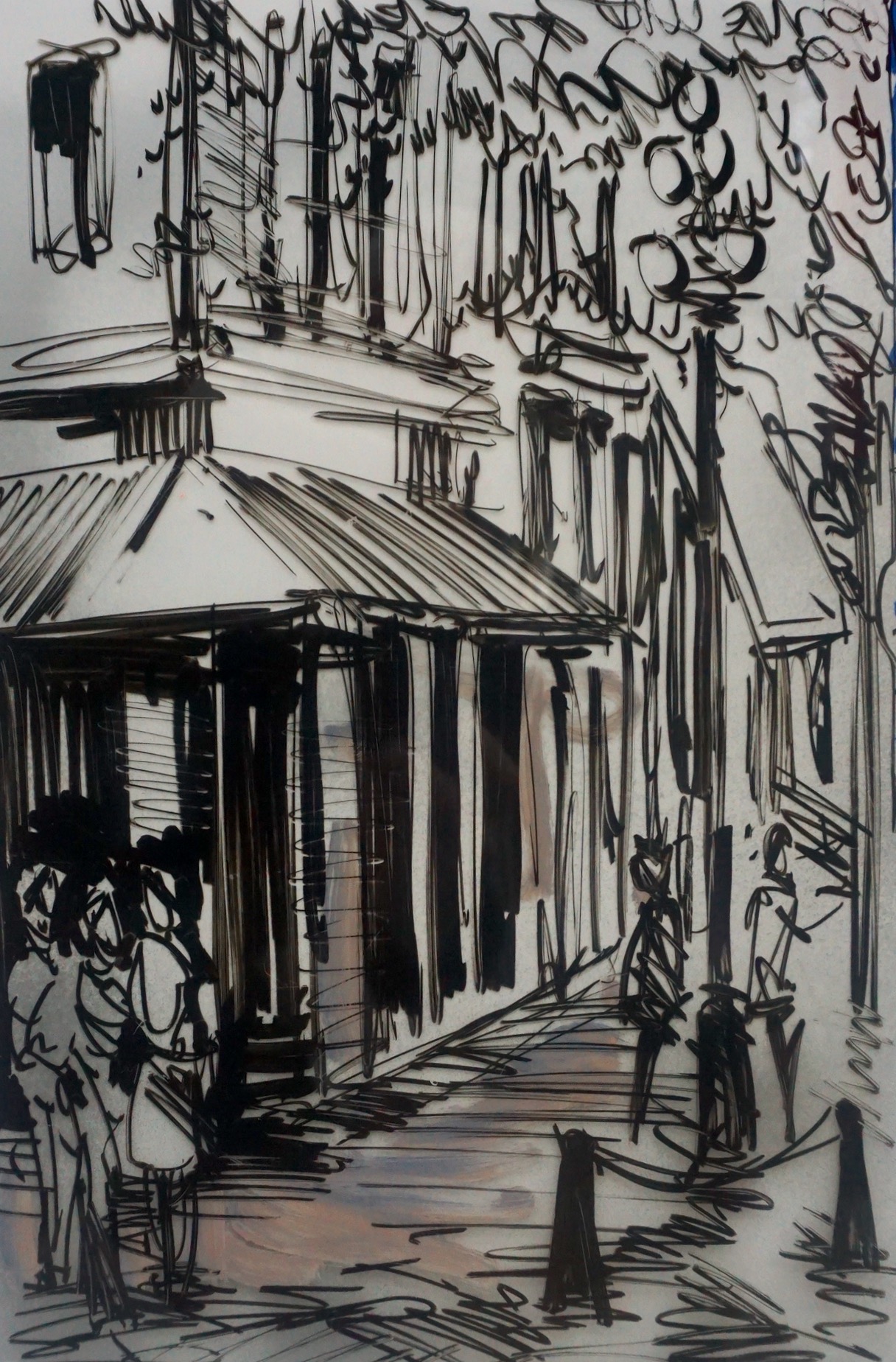 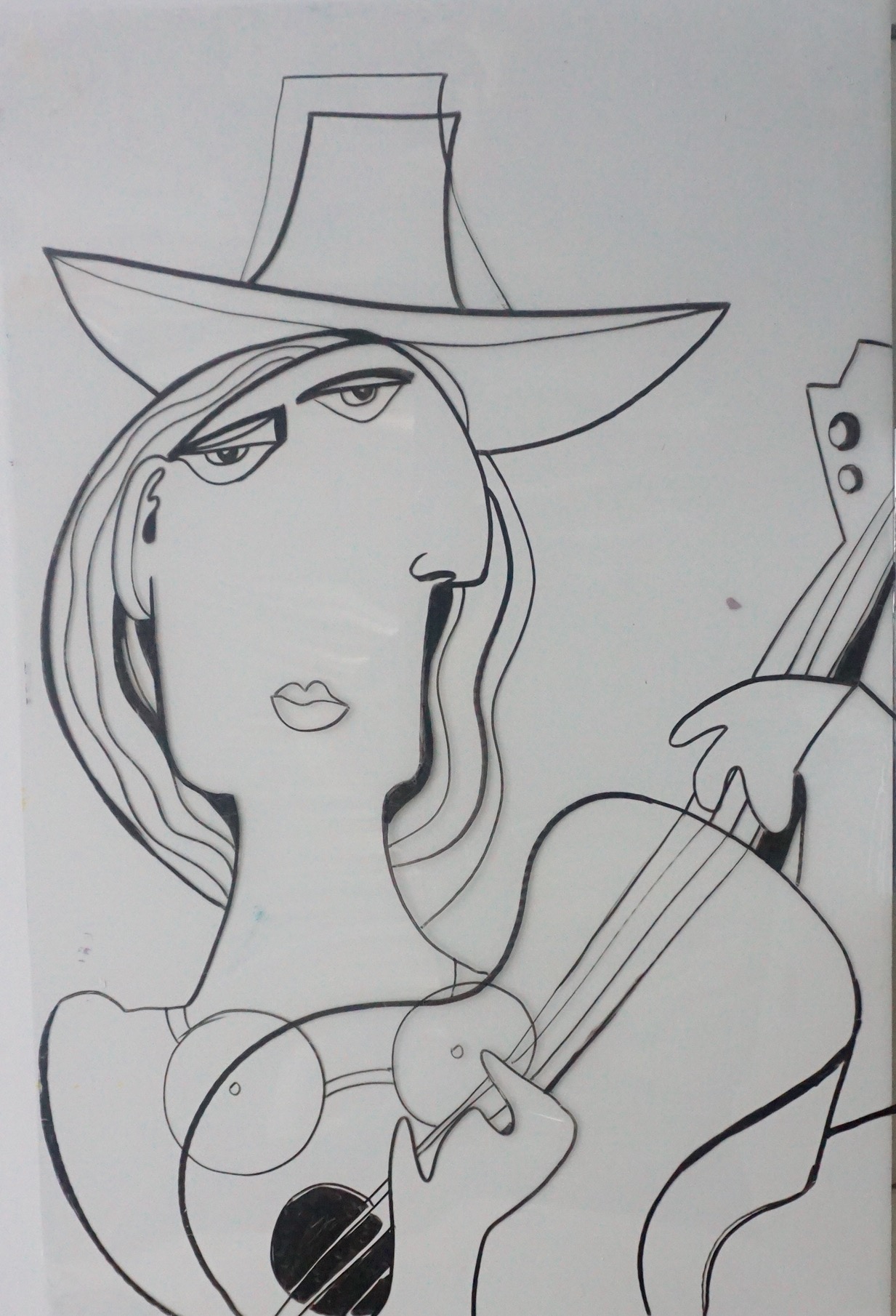 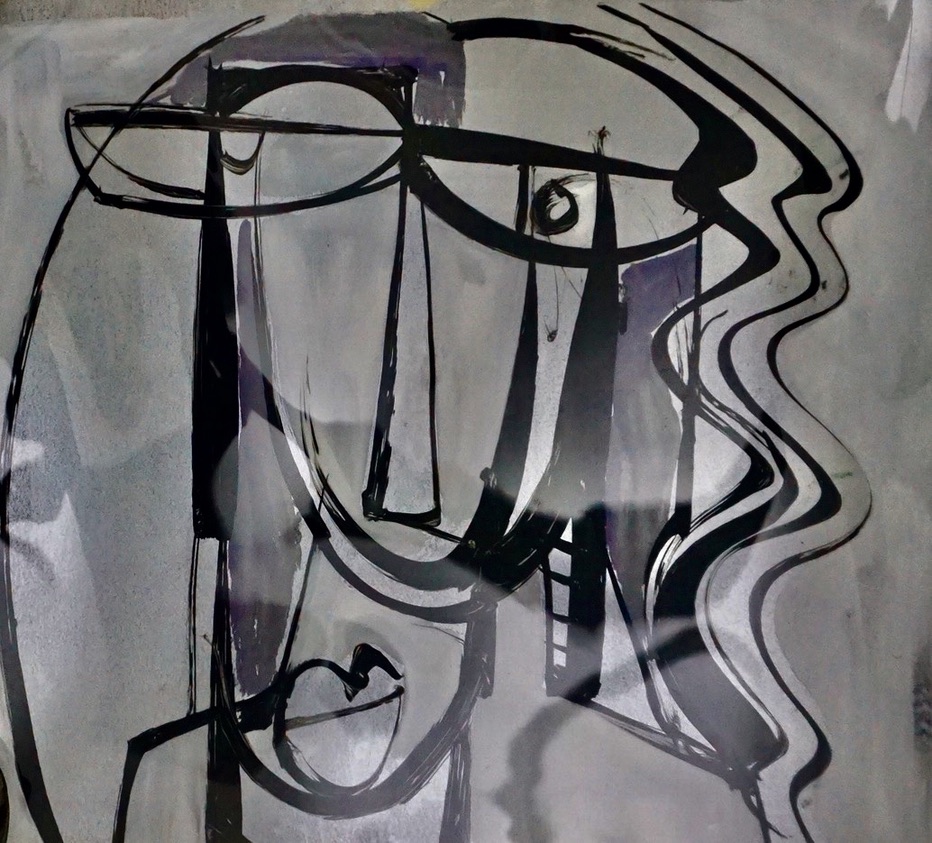 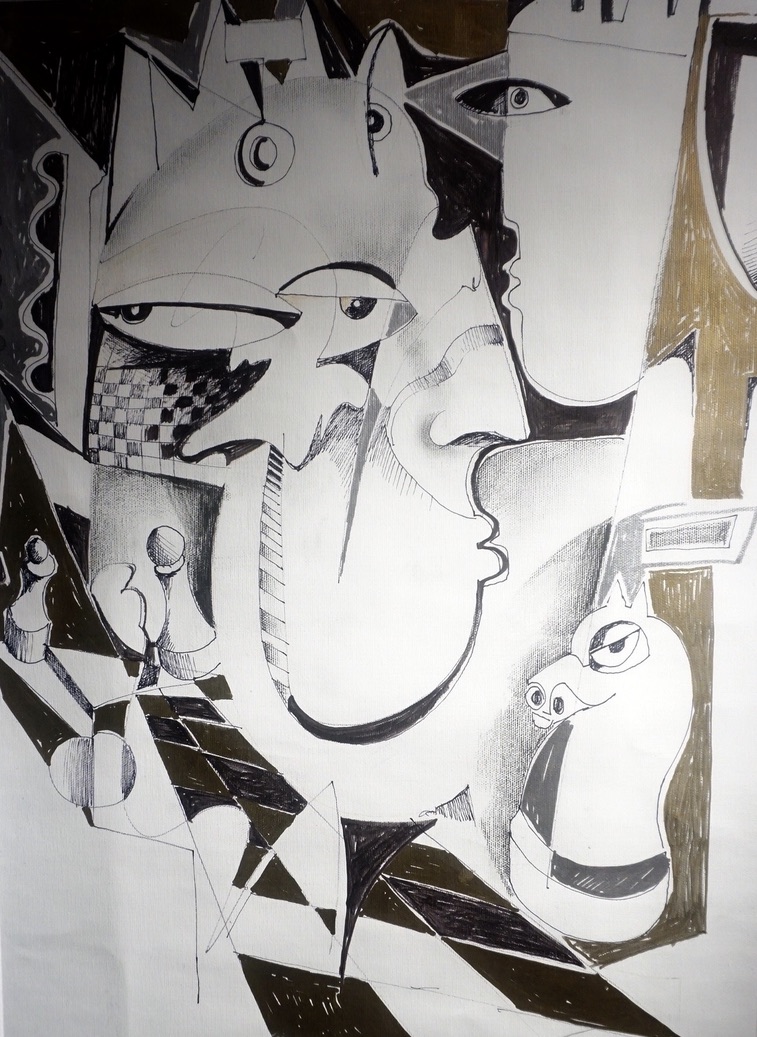 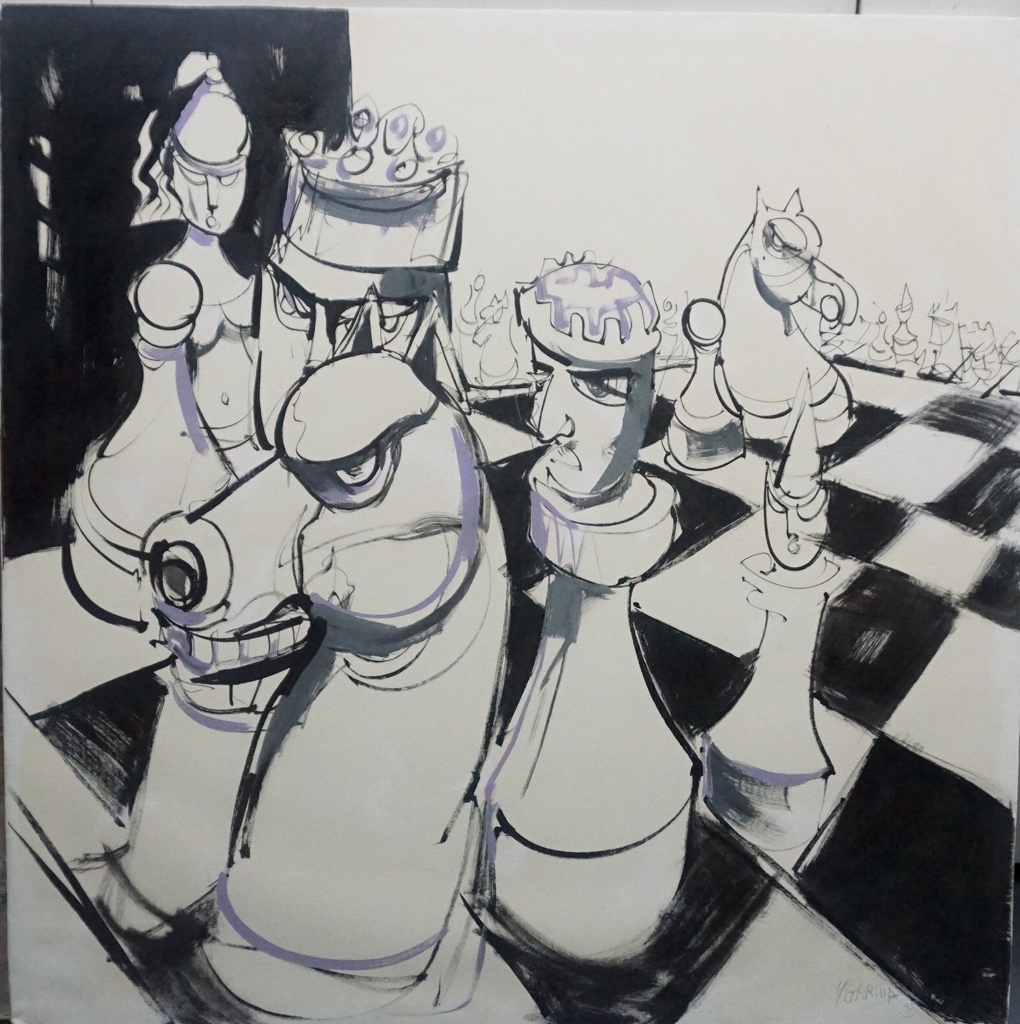 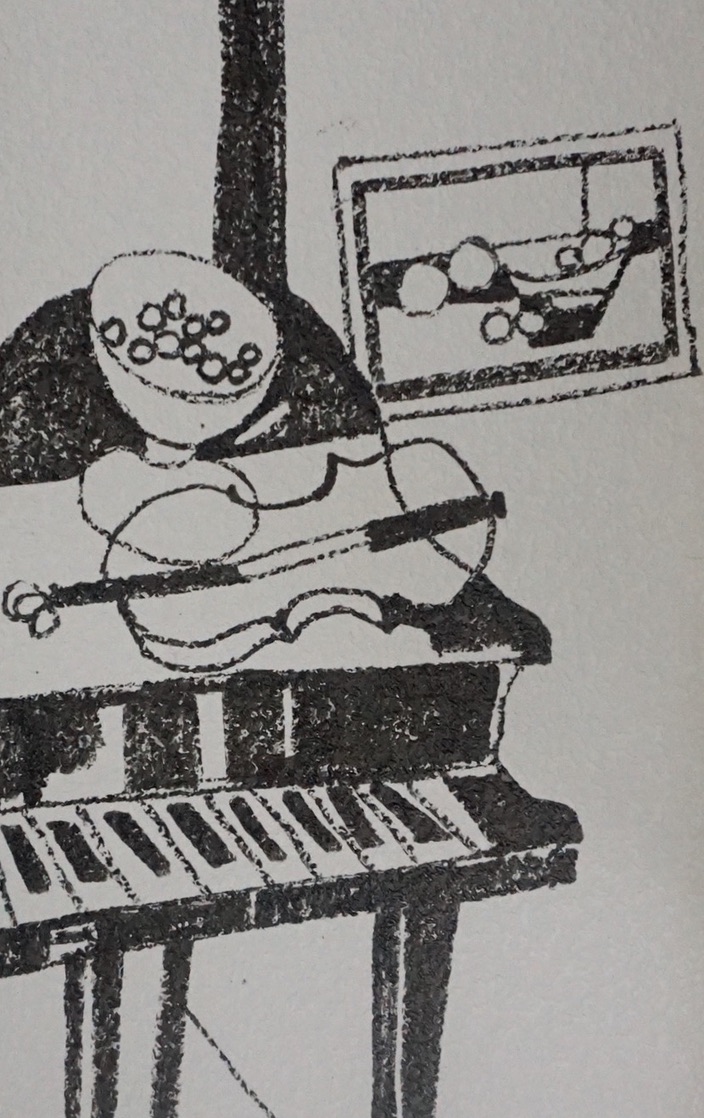 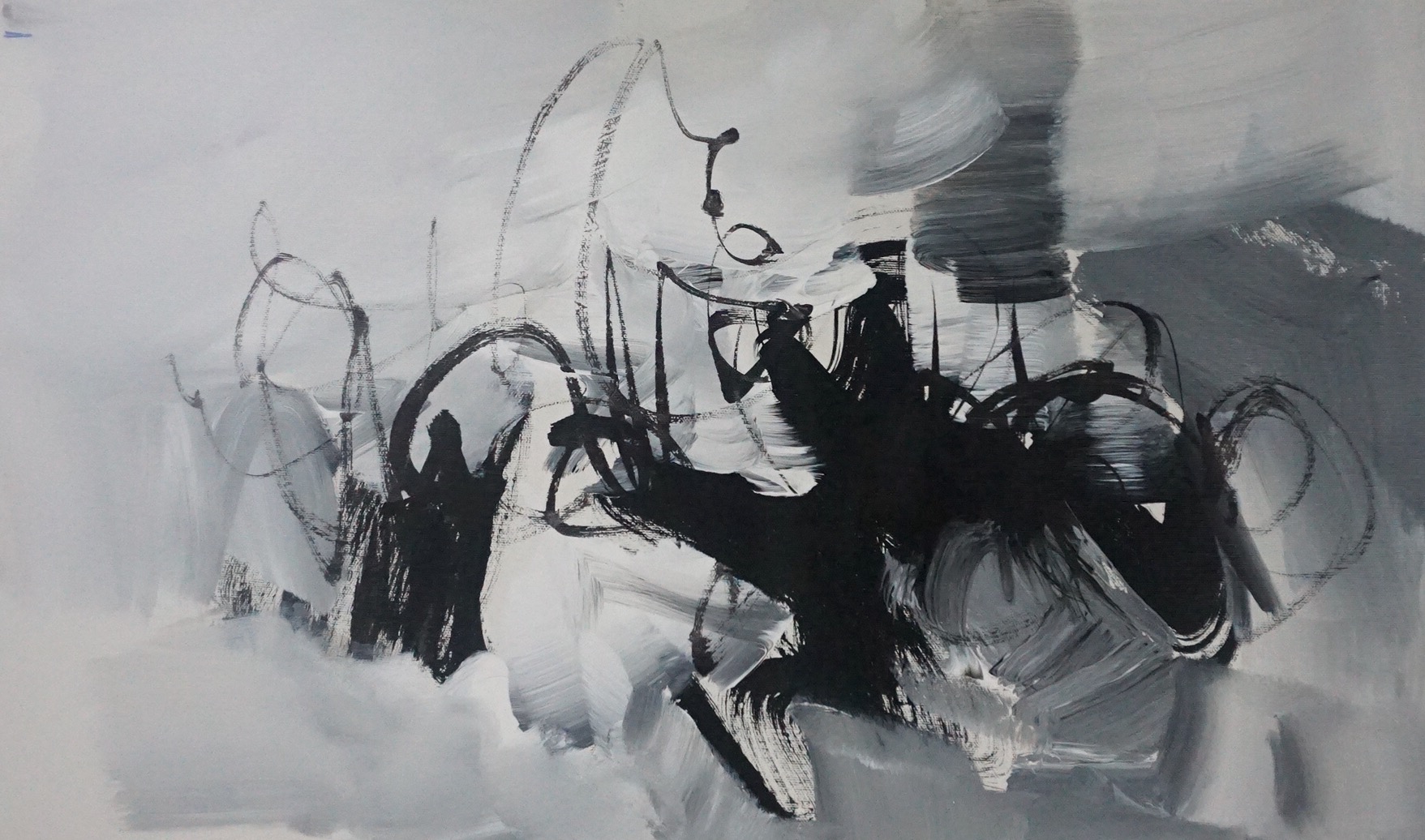 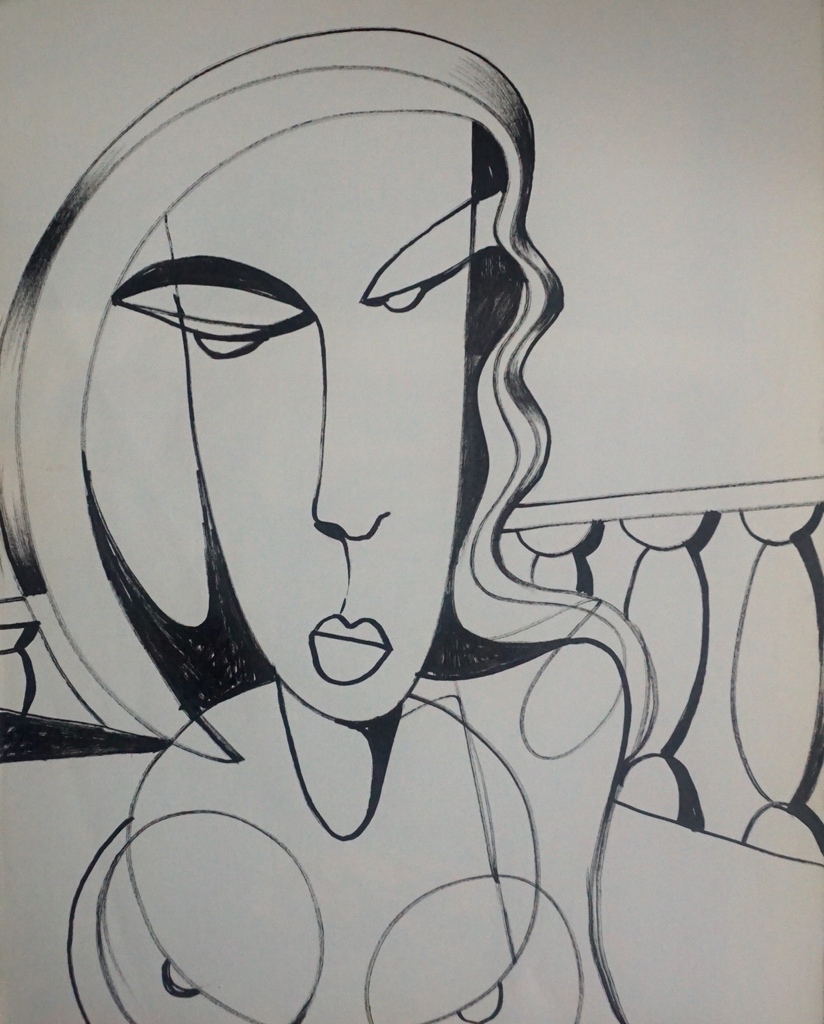