Our collection of sketches of Jerusalem in the 70s is a tribute to the history and culture of this iconic city. These sketches capture the essence and character of Jerusalem during this period, showcasing the vibrant and diverse culture of the city. The artist has used a range of mediums, including pencil, pen, and ink, to create detailed and expressive renderings of the city’s landmarks, streets, and people. Each sketch is a unique and intimate portrait of Jerusalem during this time, highlighting the rich history and vibrant culture of the city. Whether you are a fan of history, art, or simply love the beauty of a well-crafted sketch, these drawings are sure to delight and inspire. 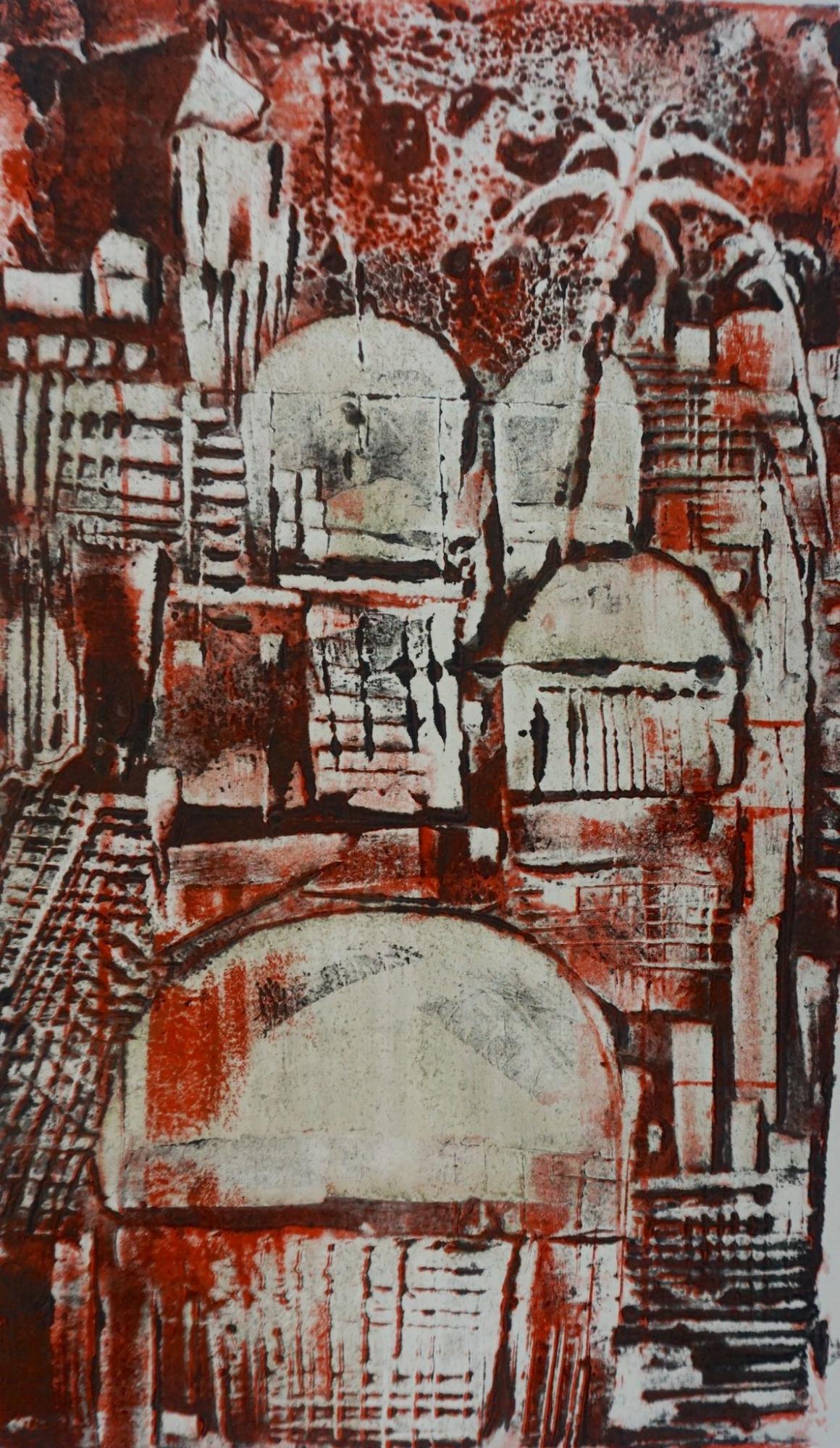 Our daughter Tala Nicole was born in Cannes and when she was four months old we decided, encouraged by an Ygartua Patron,to go and live in Jerusalem for Paul to paint and experience this ancient world – Jerusalem, the holiest city in Judaism and the ancestral and spiritual homeland of the Jewish people since the 10th century. BCE–during classical antiquity Jerusalem was considered the center of the world. The Old City became a World Heritage Site in 1981.  We lived in the Knesset area, just a few minutes drive from the Old City–  where we visited a couple of times per week over a six month period.  Below – a few examples of Paul’s lino-cuts–we shipped this printing press to Canada, a couple of years later sold it – even though it is a fascinating medium to work with. 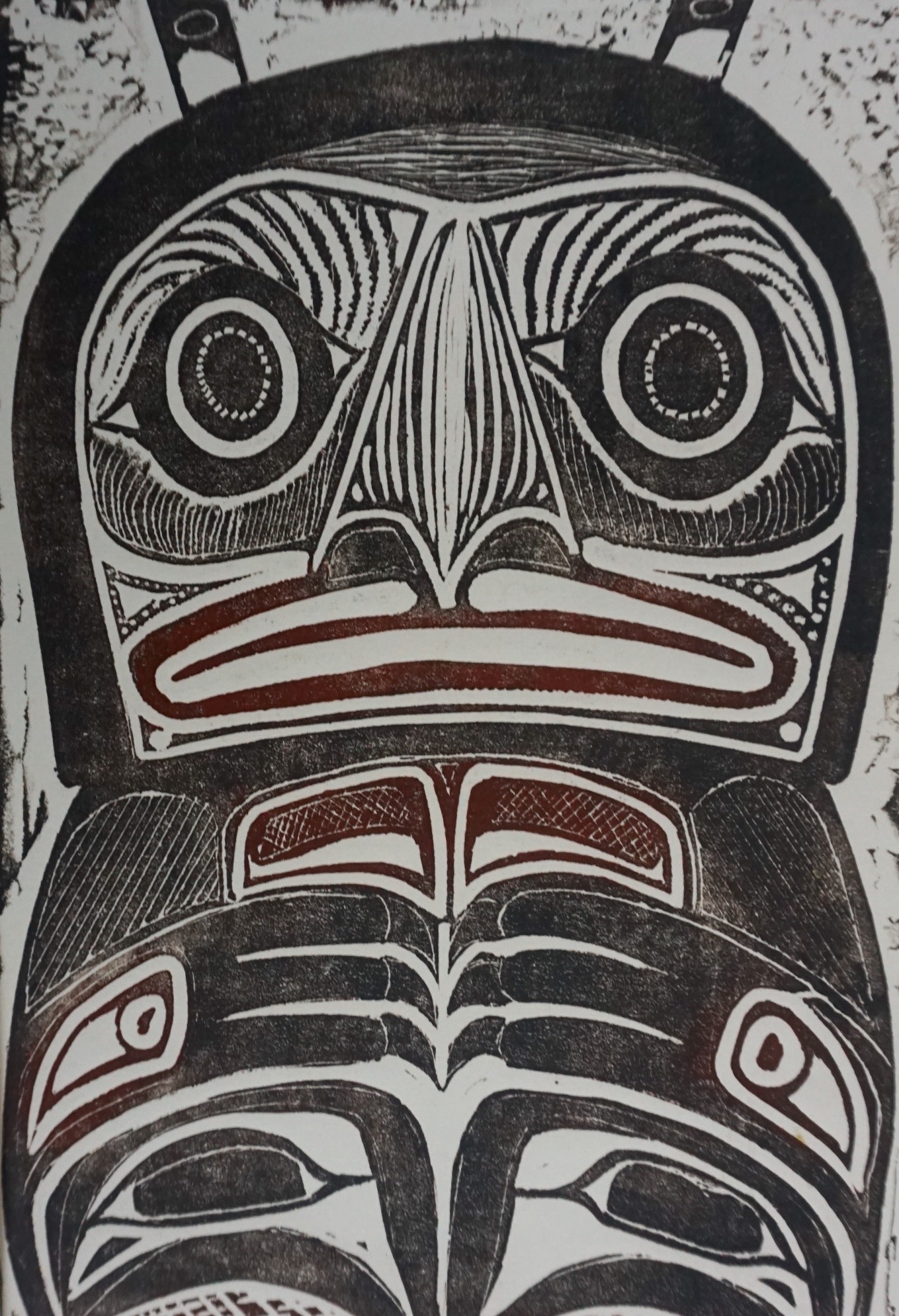 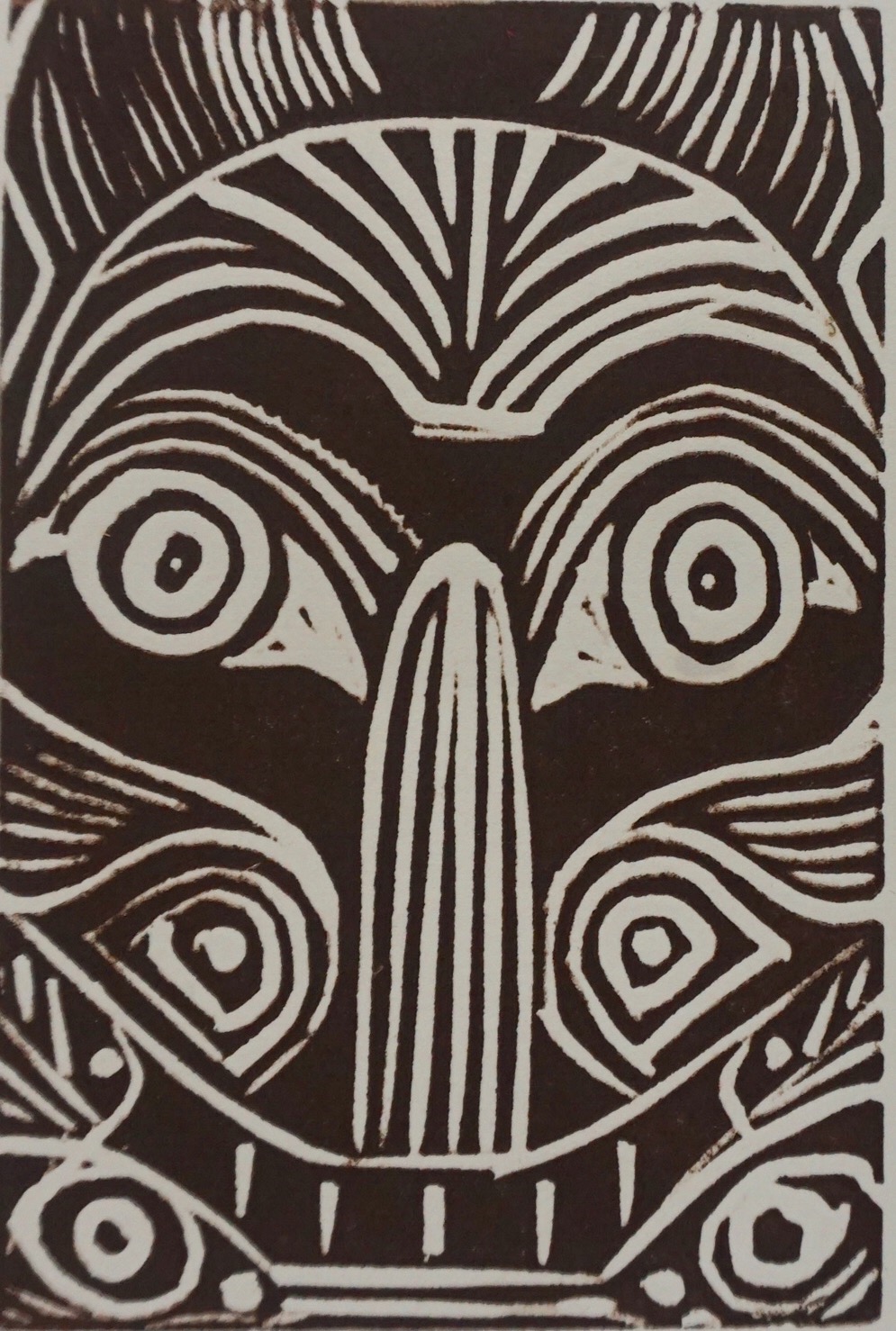 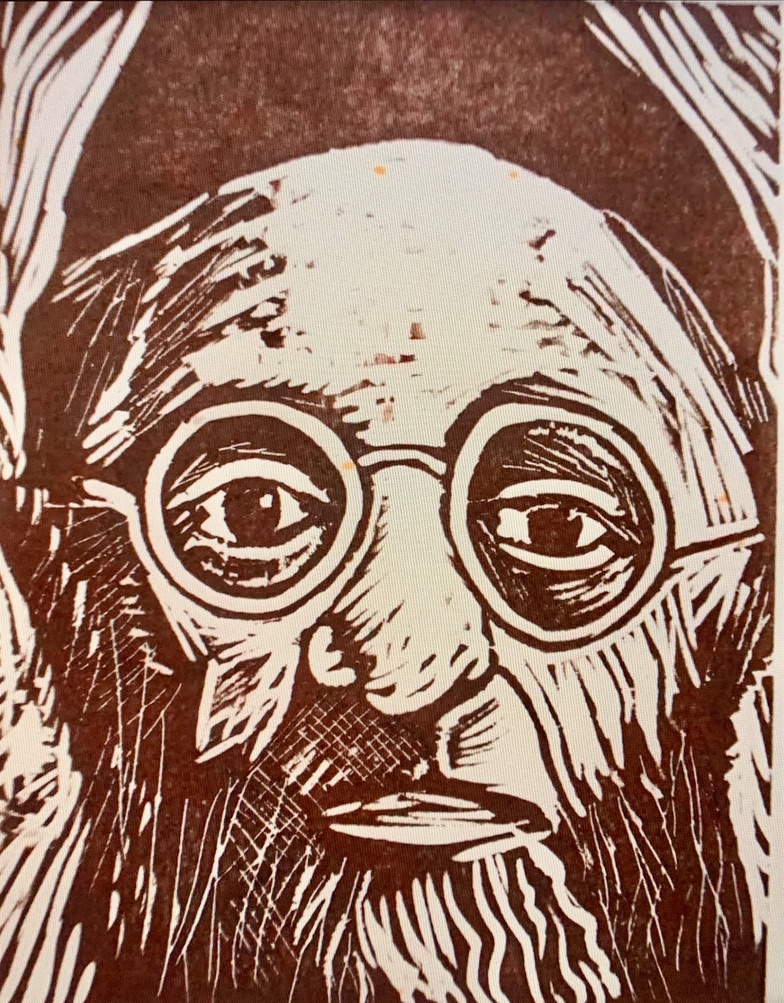 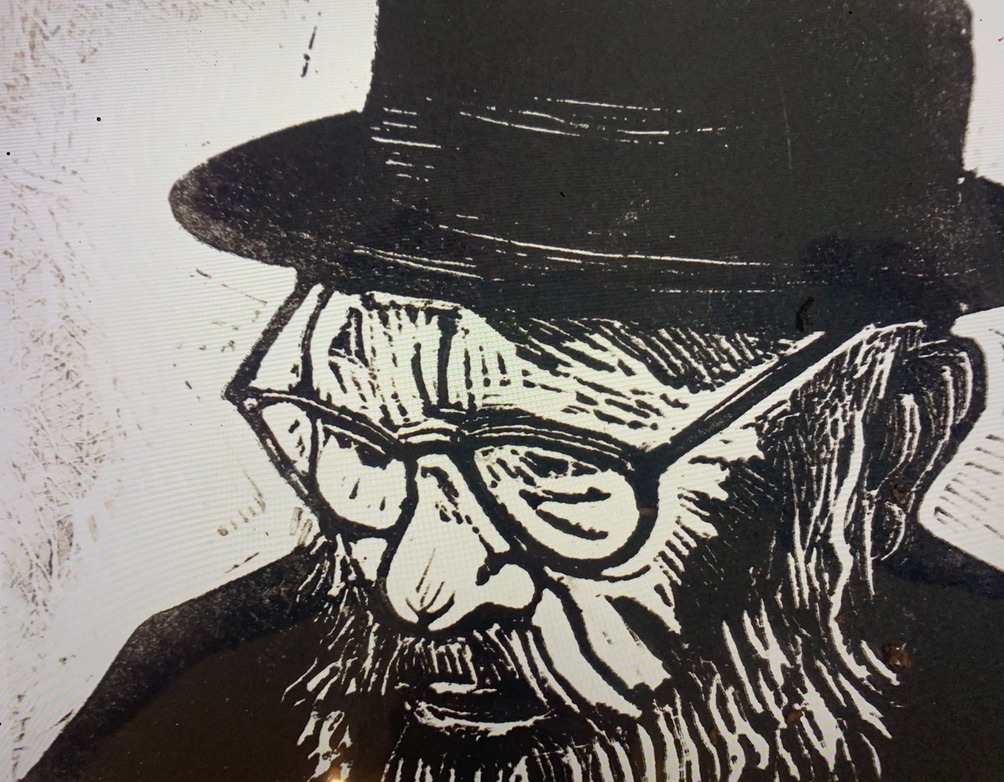 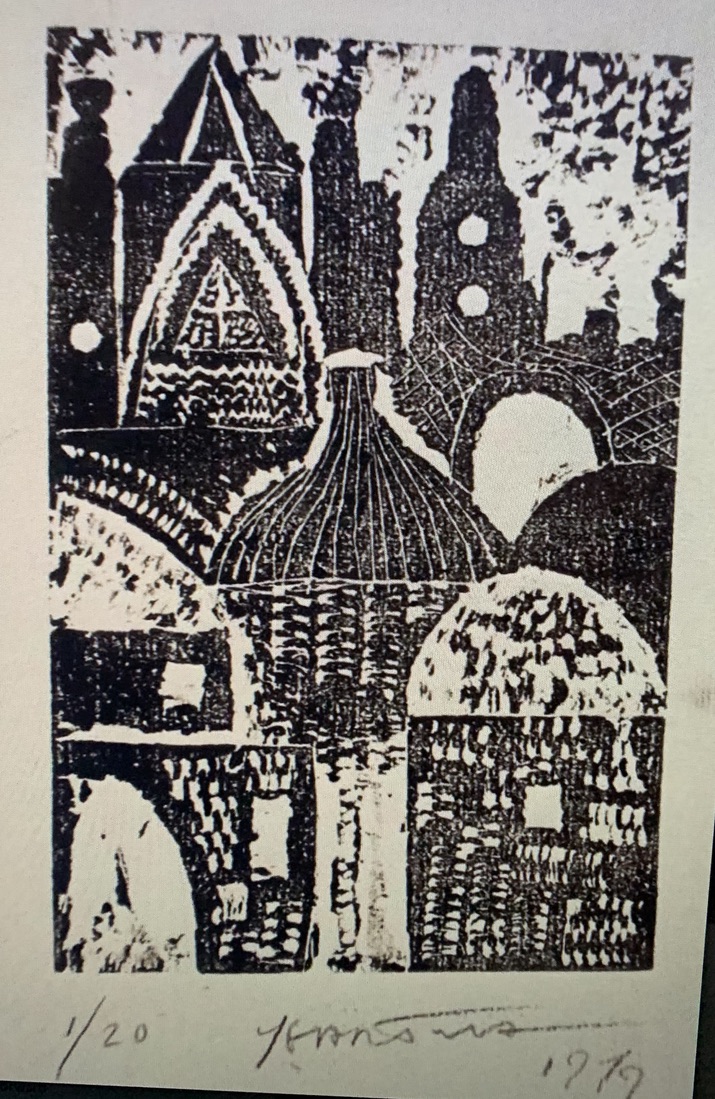 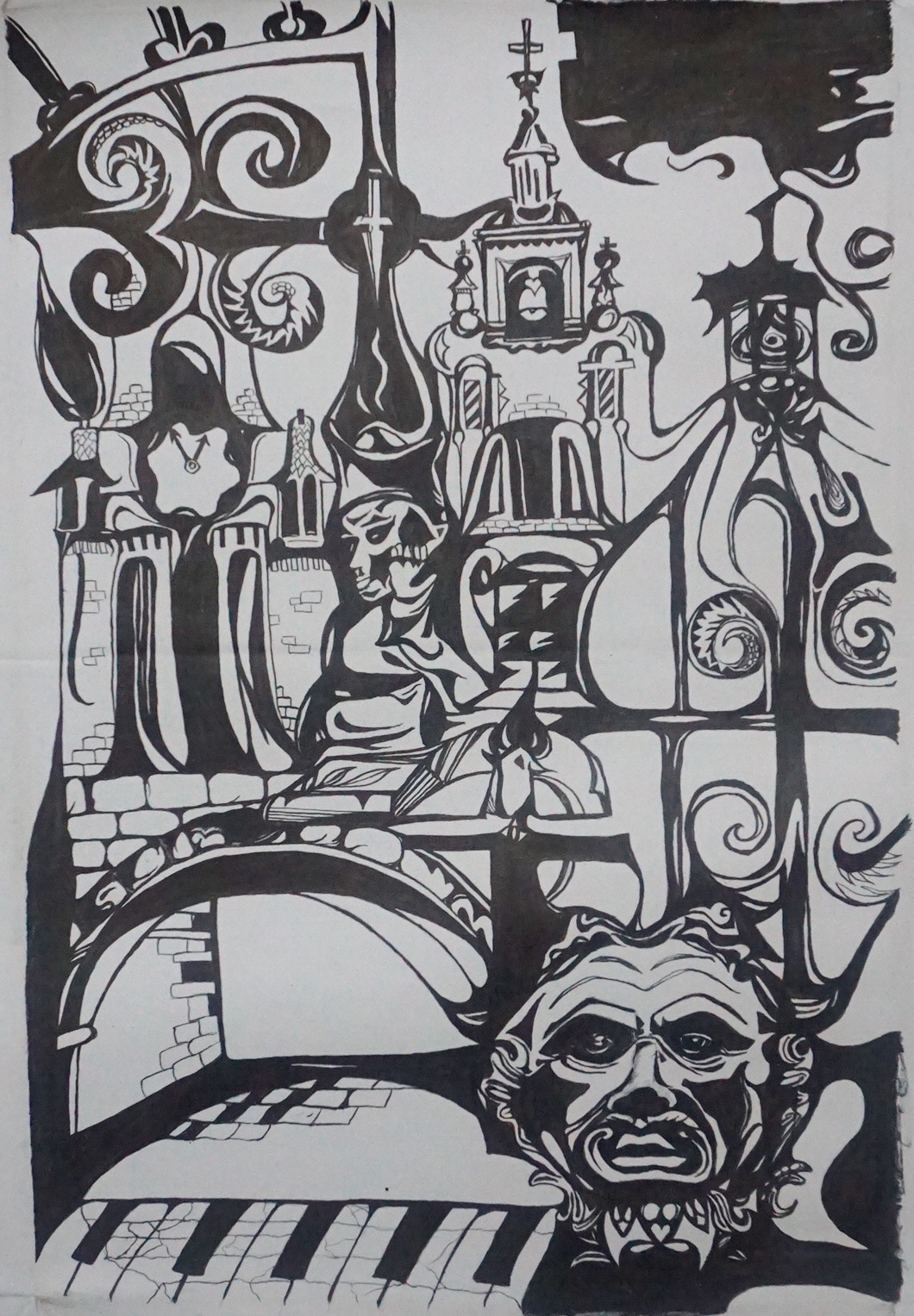 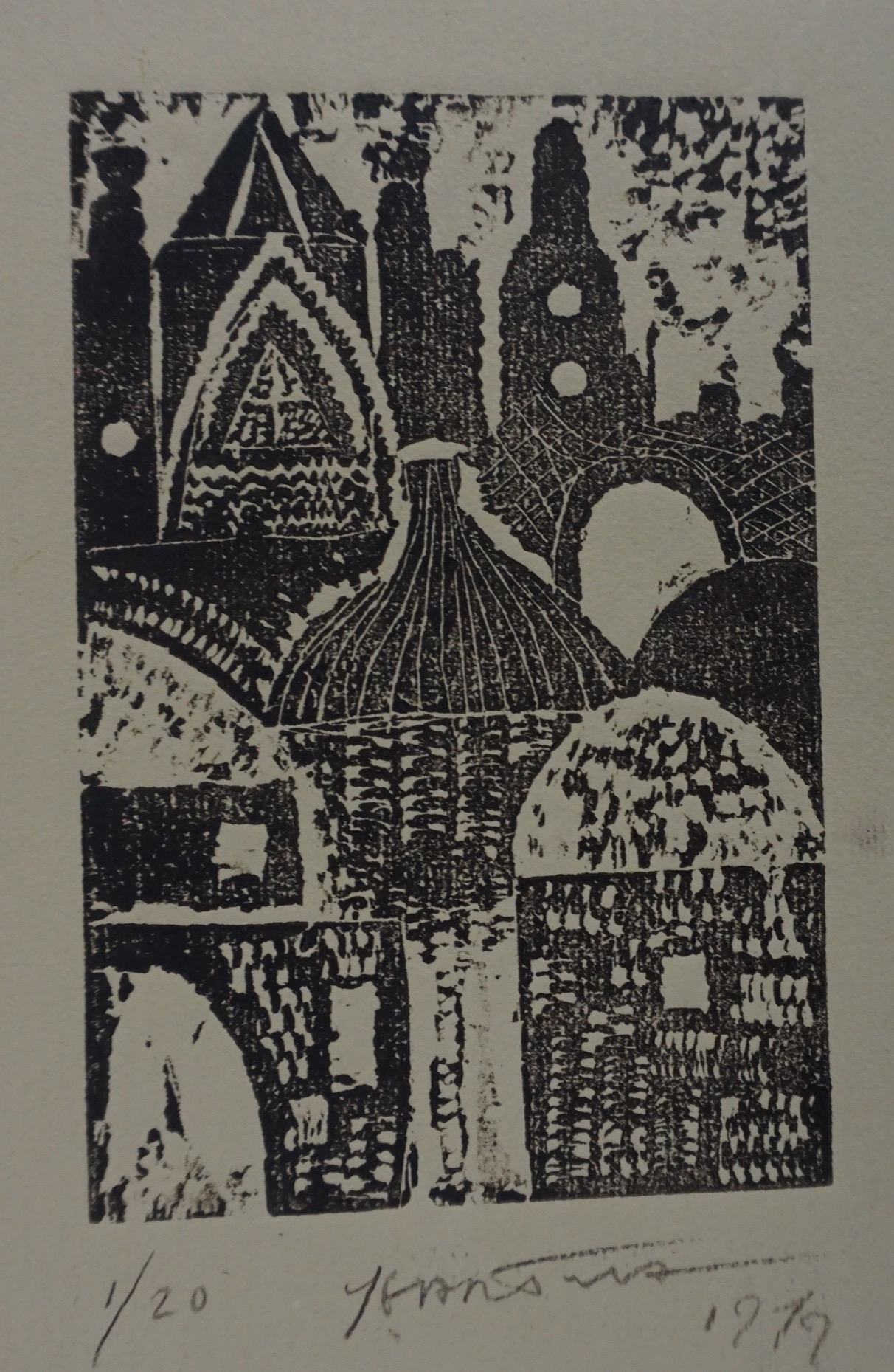 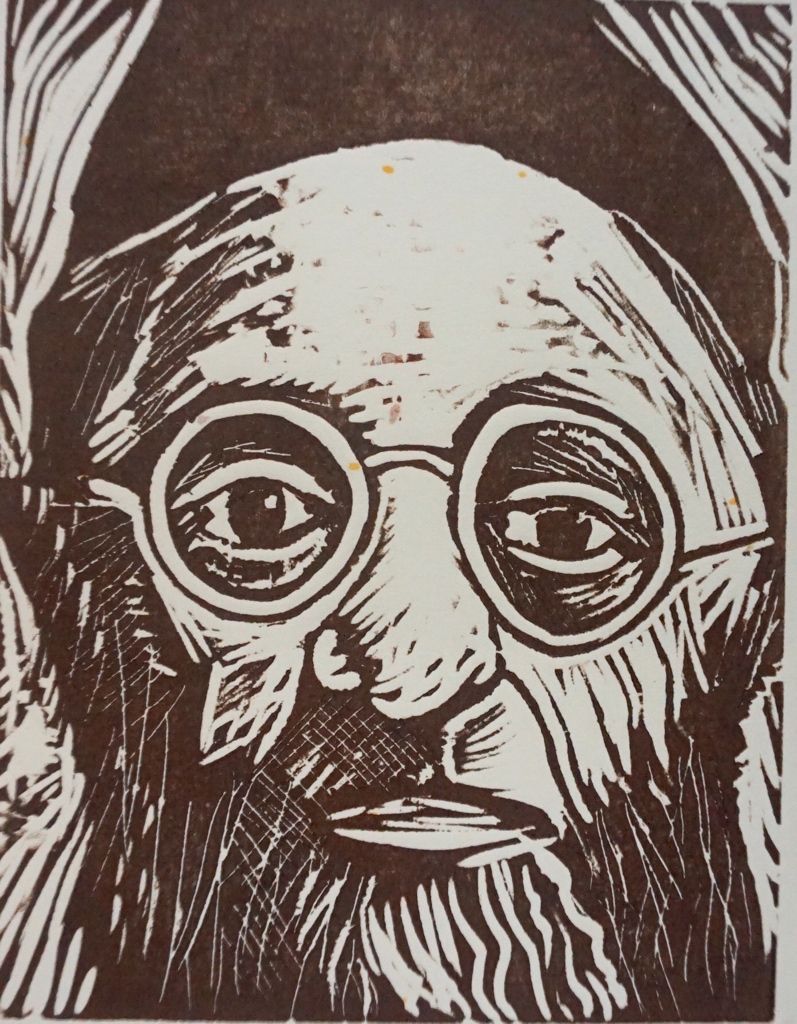 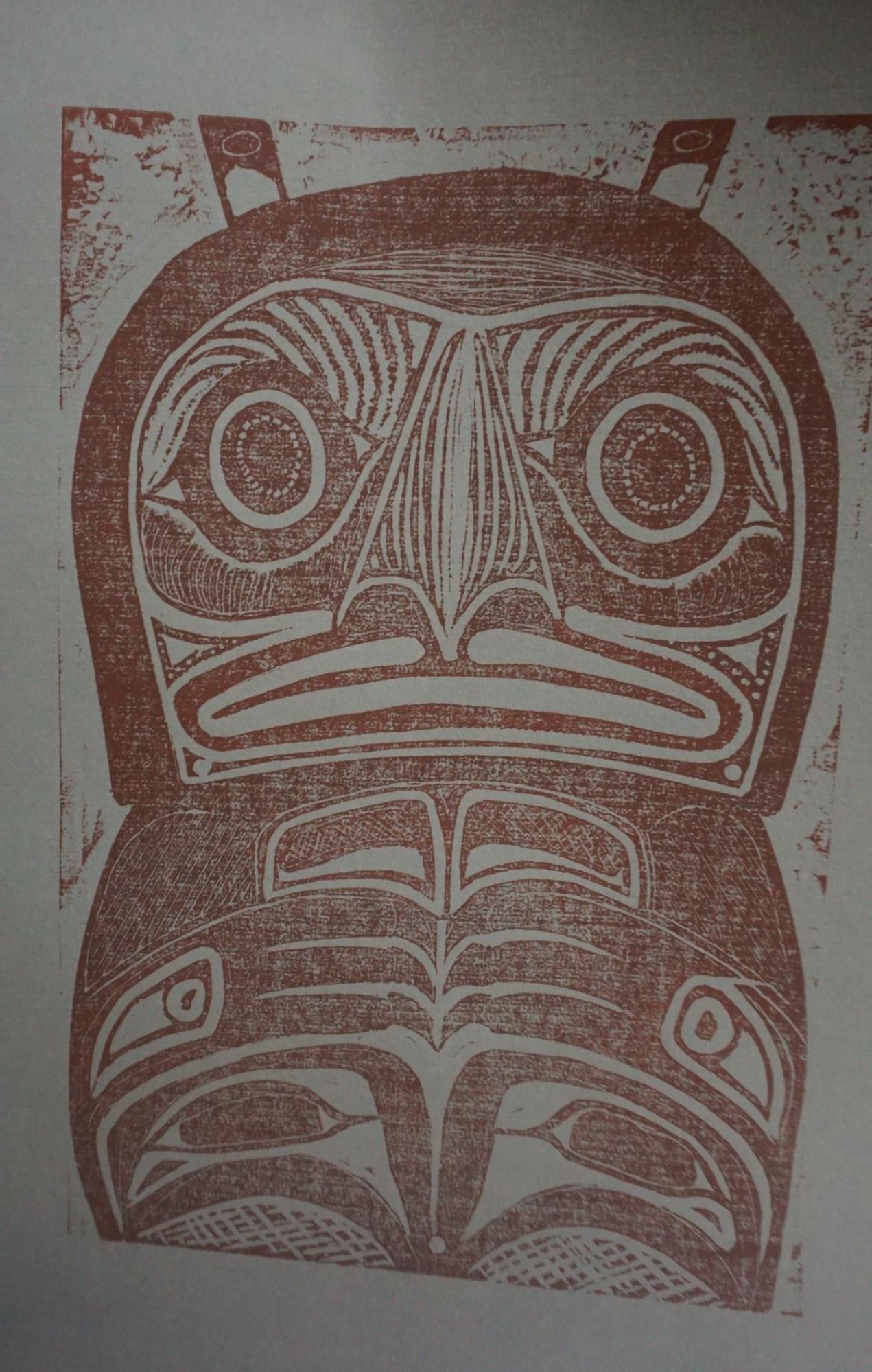 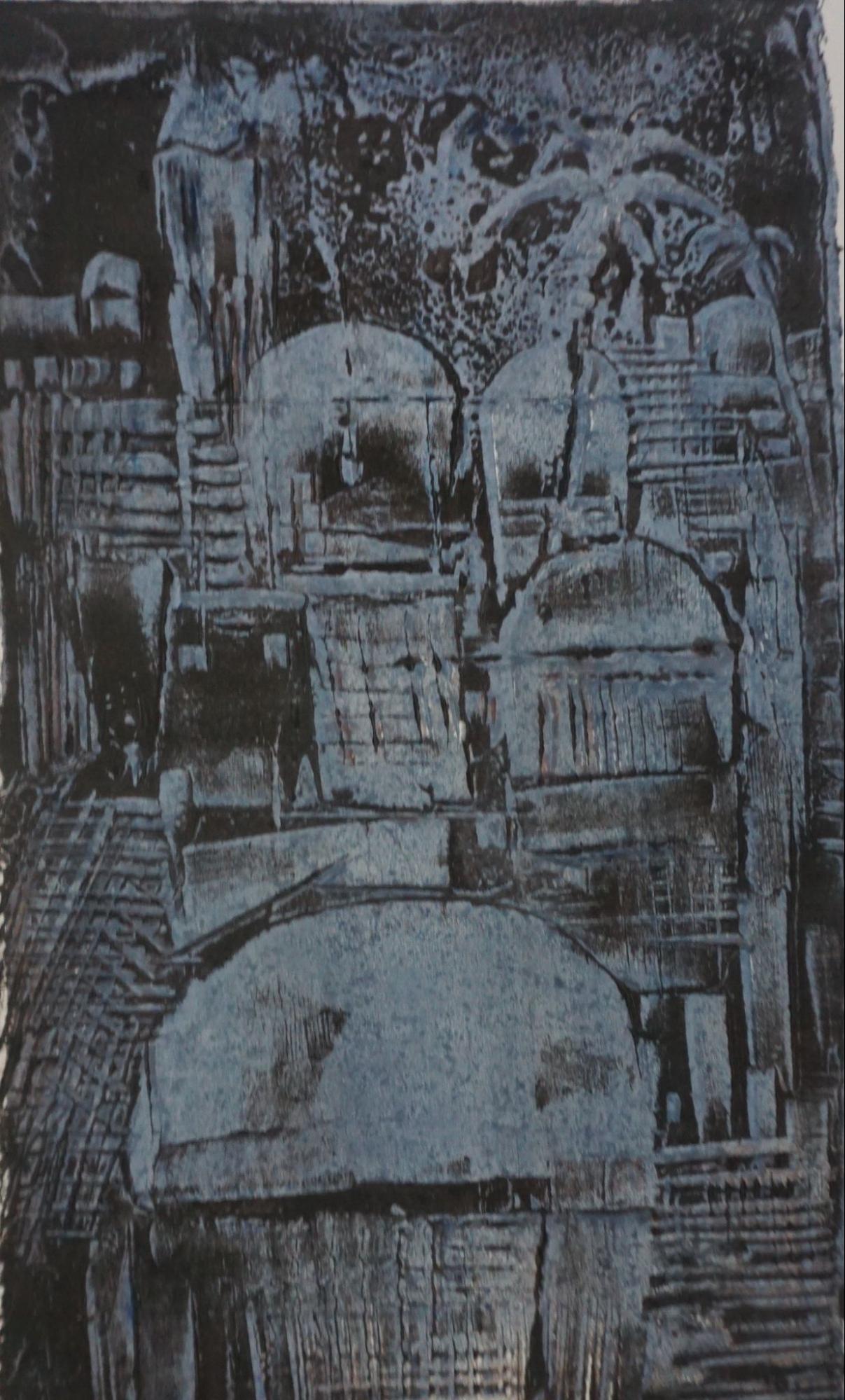 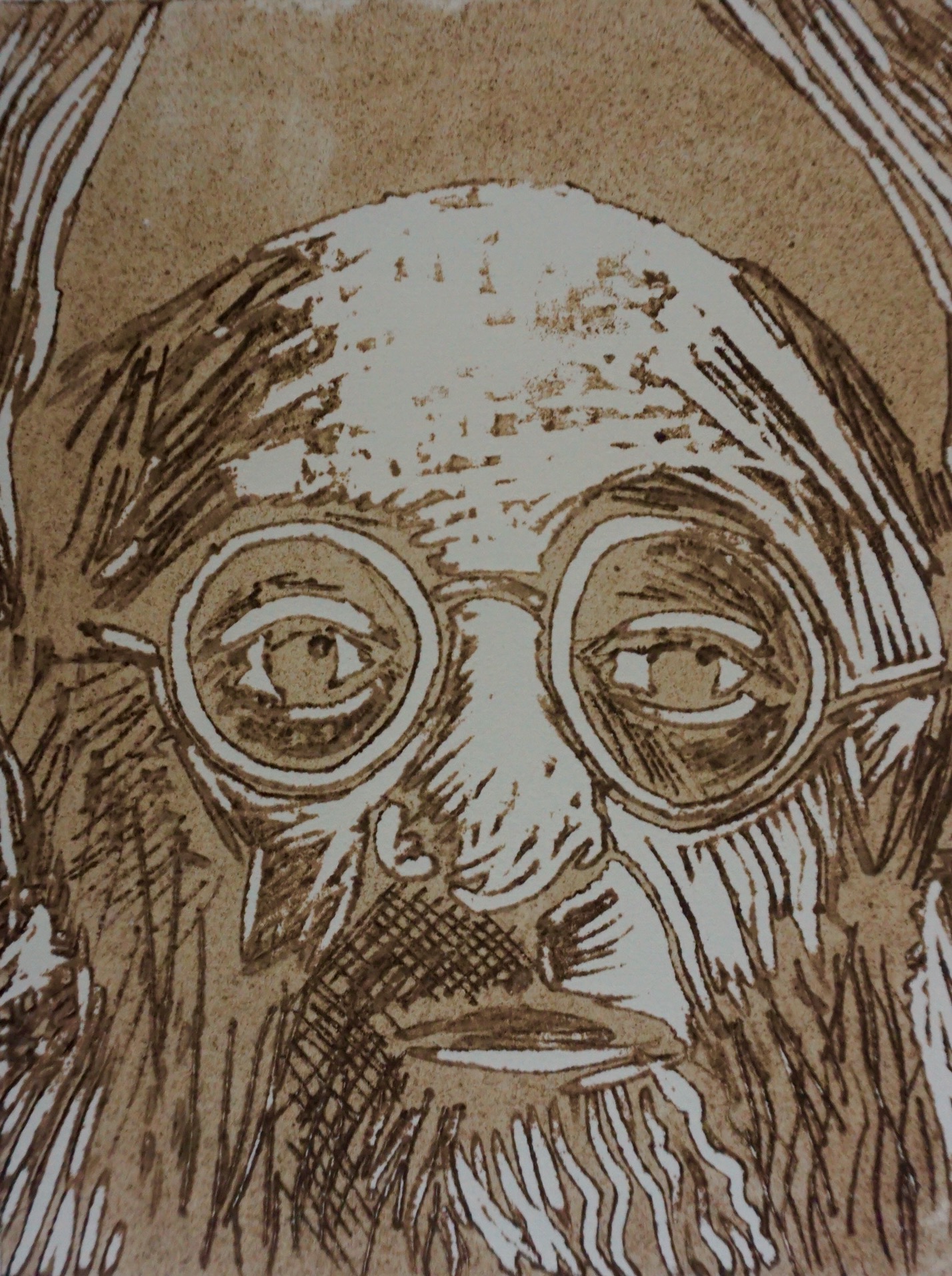 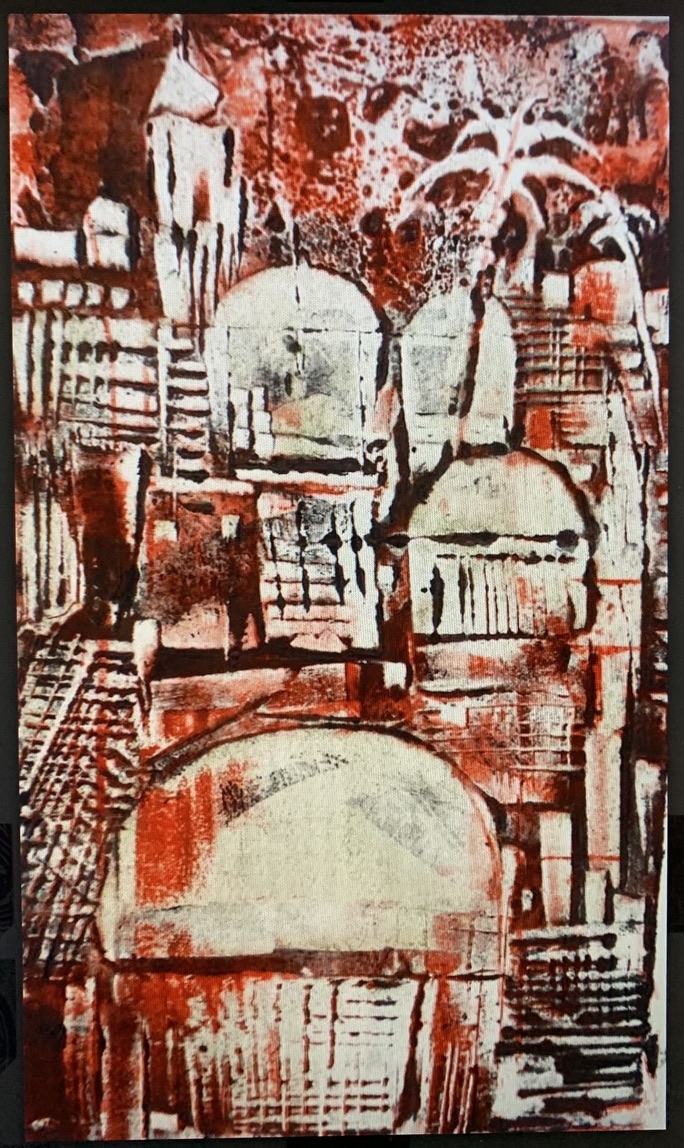