Designed by Canadian American architect Frank Gehry, the Guggenheim Museum Bilbao building represents a magnificent example of the most groundbreaking 20th-century architecture. With 24,000 m2, of which 9.000 are dedicated to exhibition space, the Museum represents an architectural landmark of audacious configuration and innovative design, providing a seductive backdrop for the art exhibited in it. Altogether, Gehry’s design creates a spectacular sculpture-like structure, perfectly integrated within Bilbao’s urban pattern and its surrounding area.  https://www.guggenheim-bilbao.eus/en/the-building 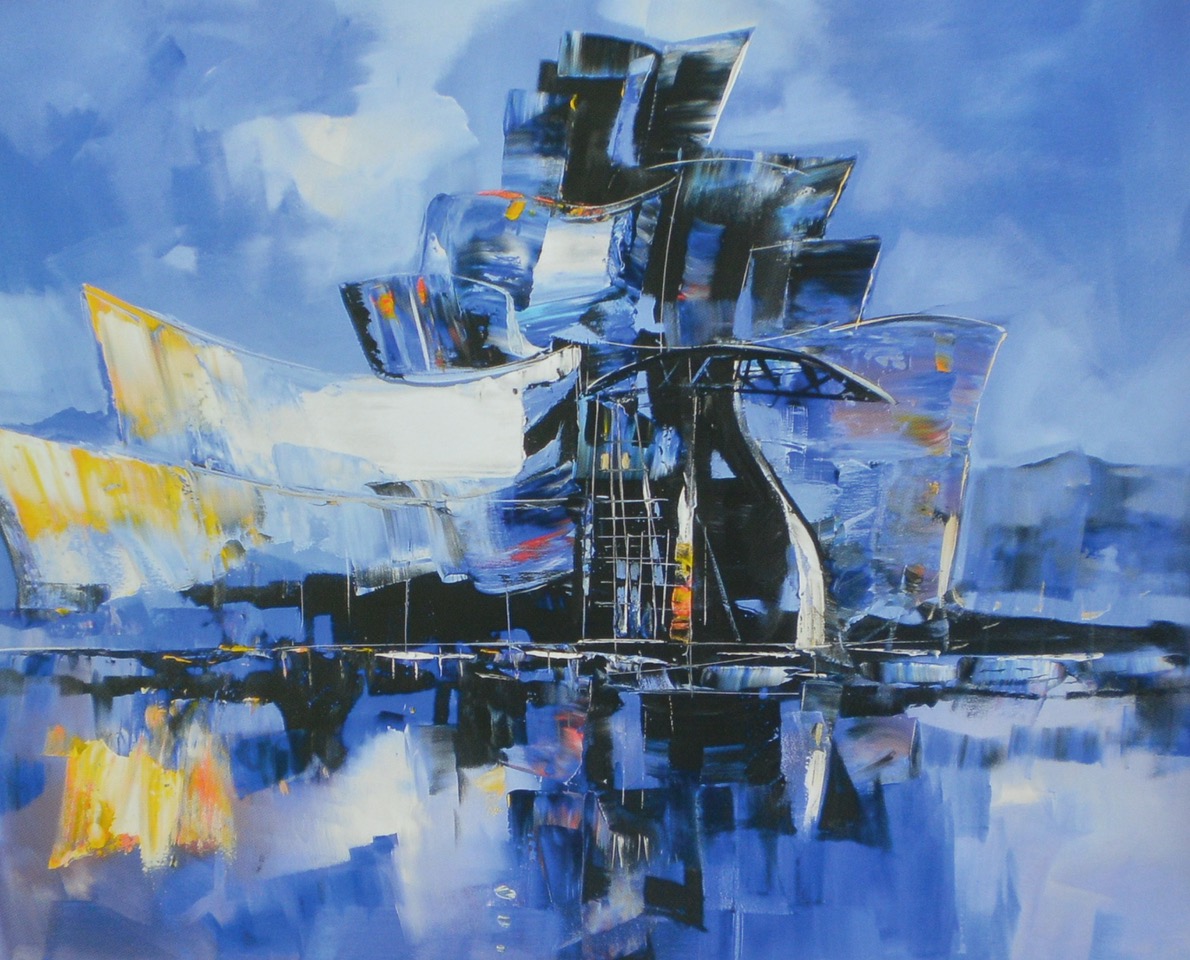 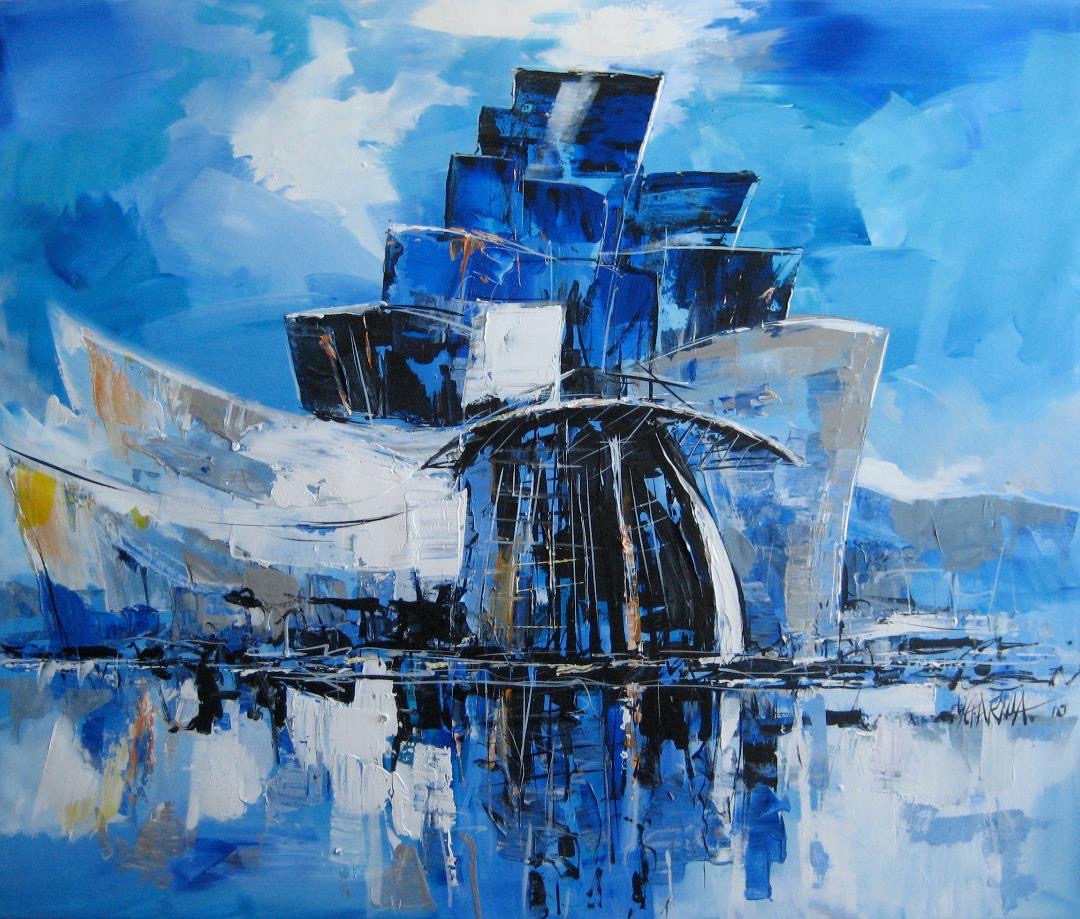 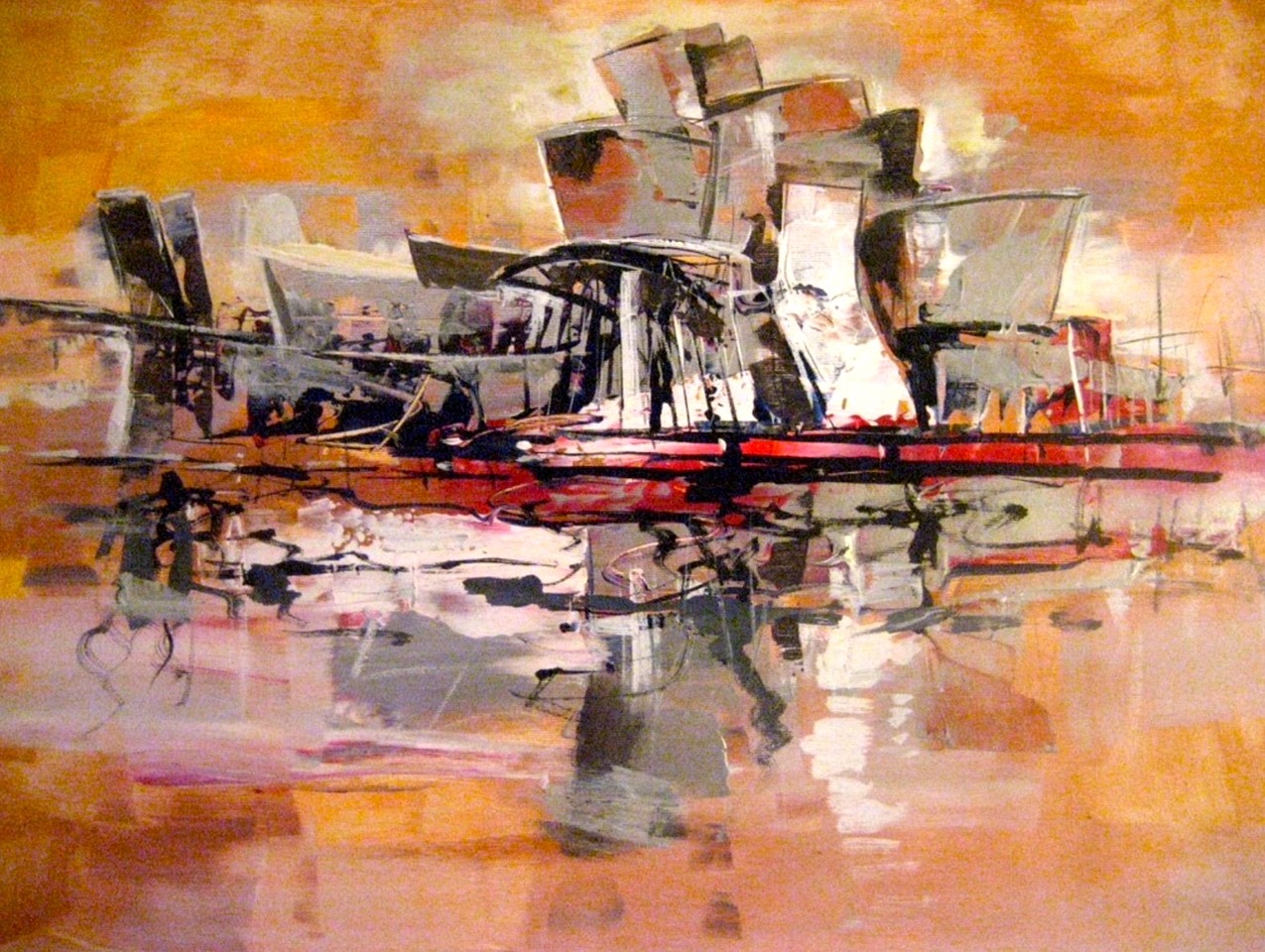 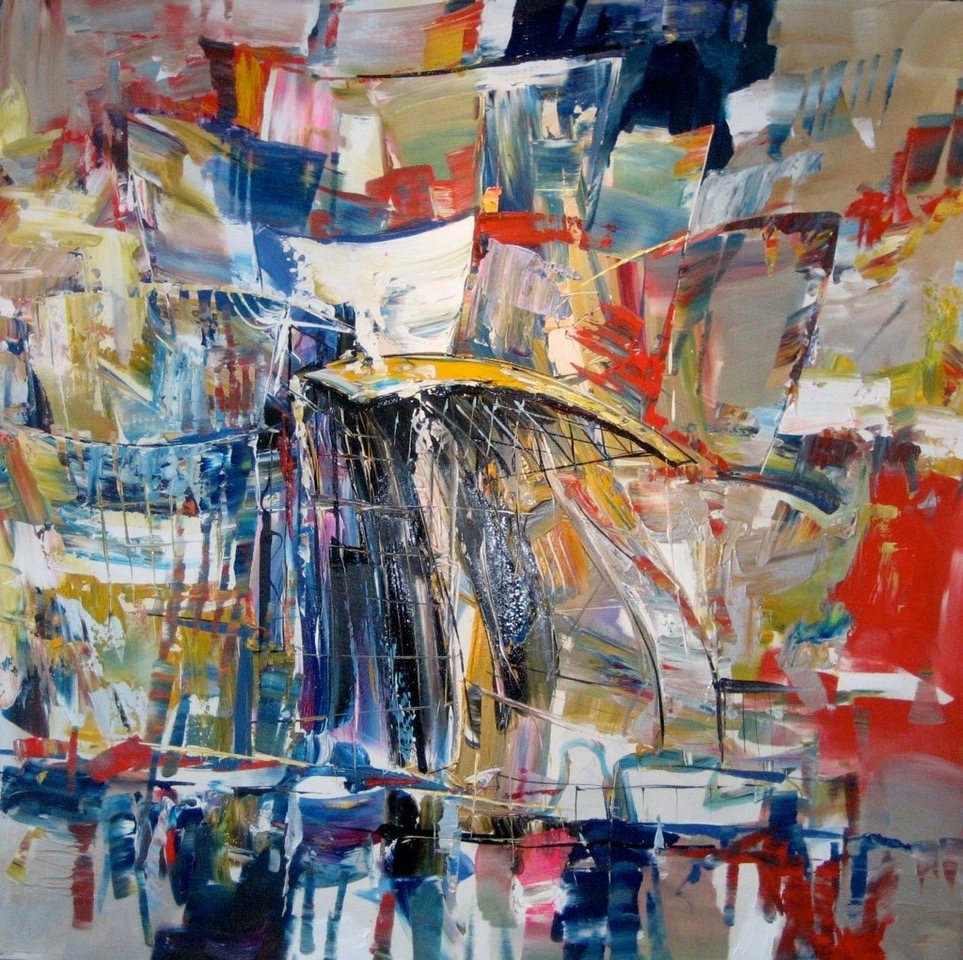 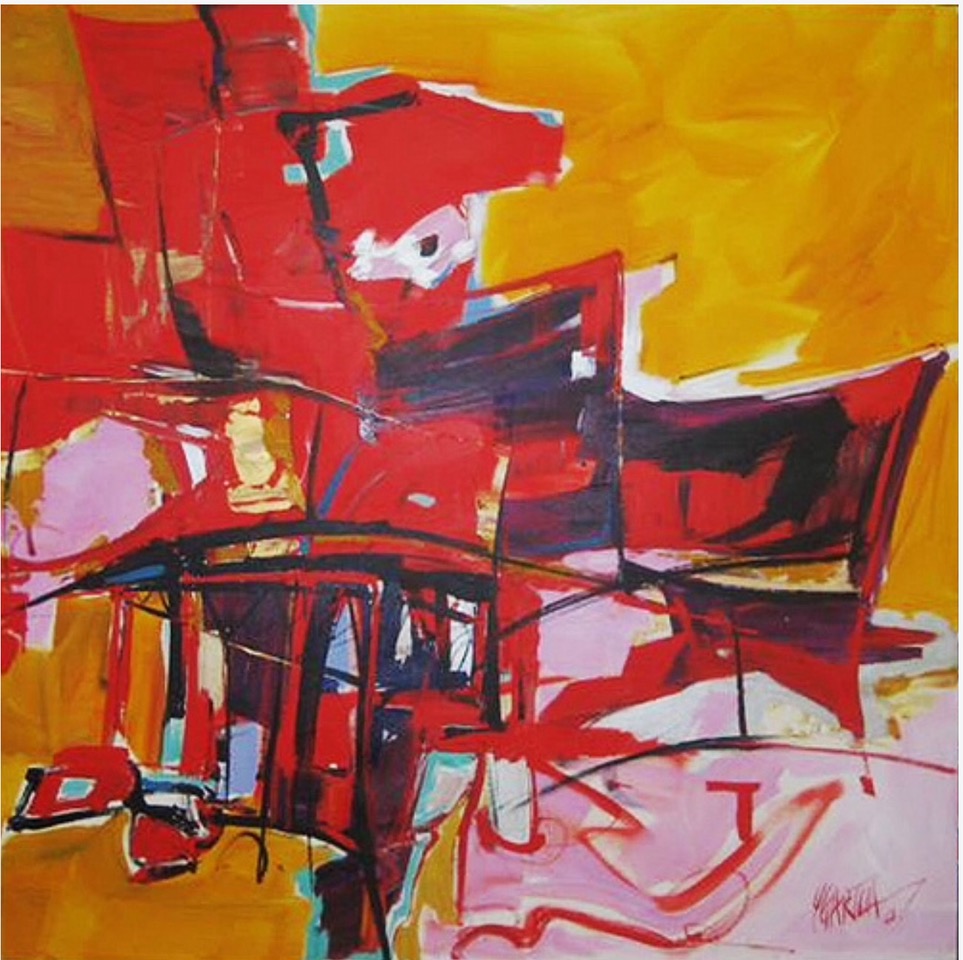 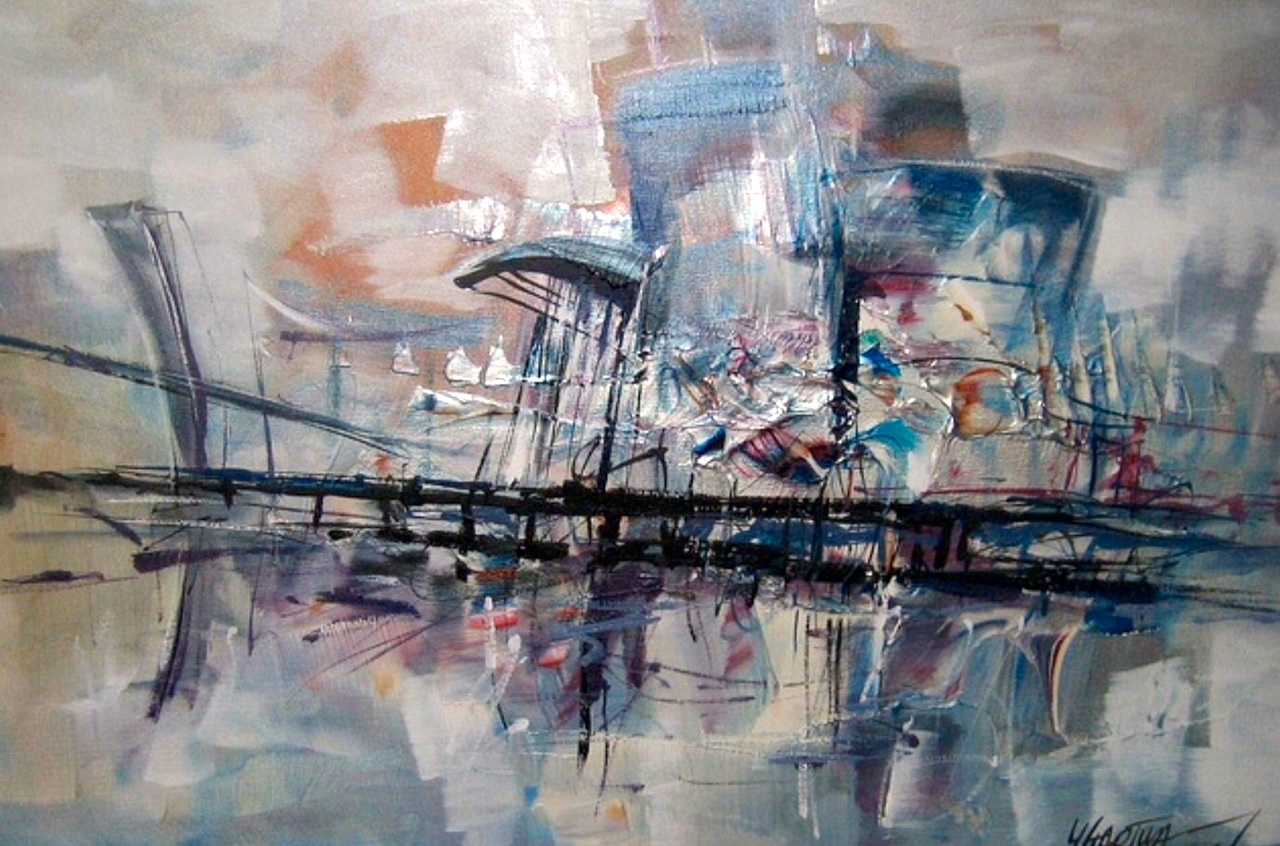 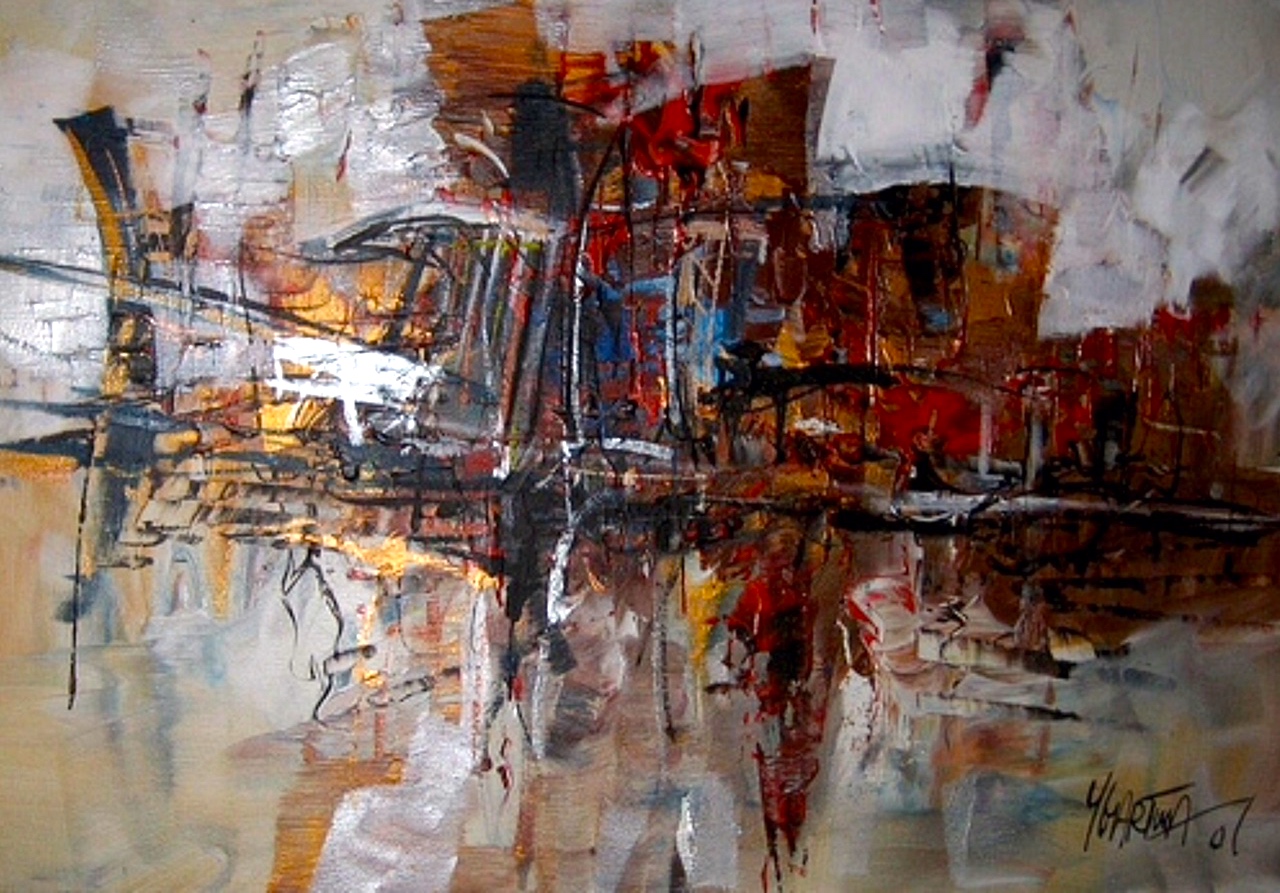 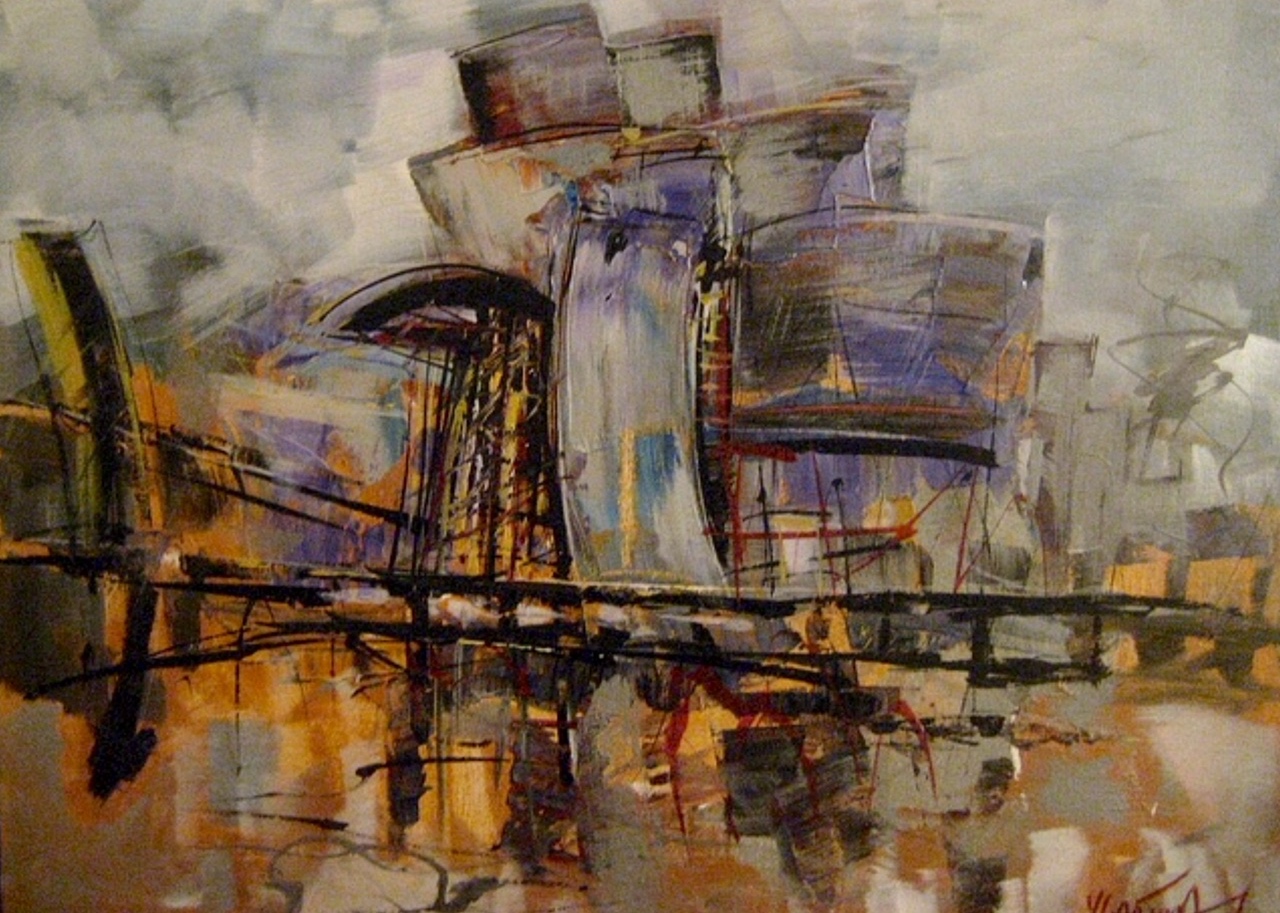 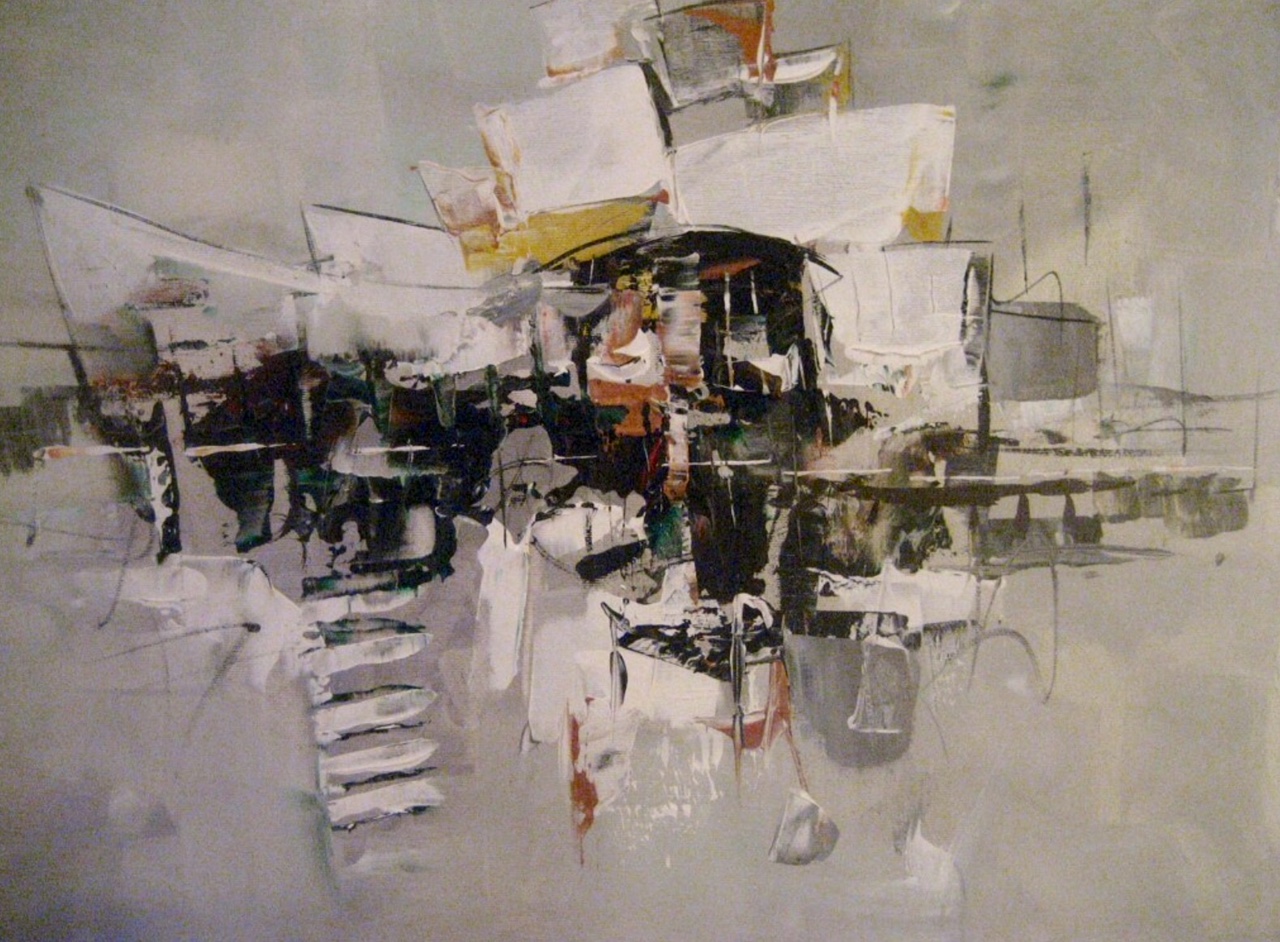 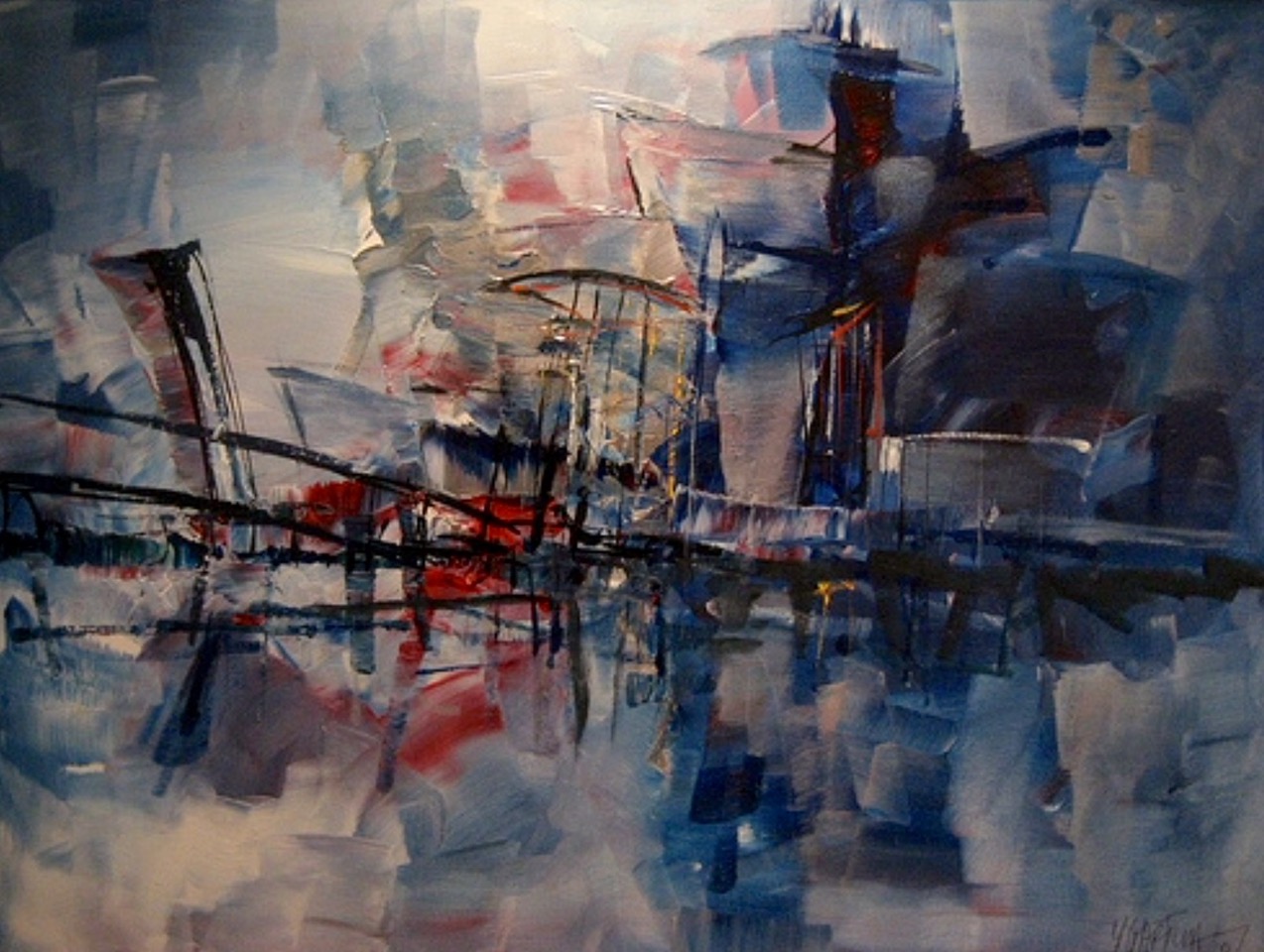 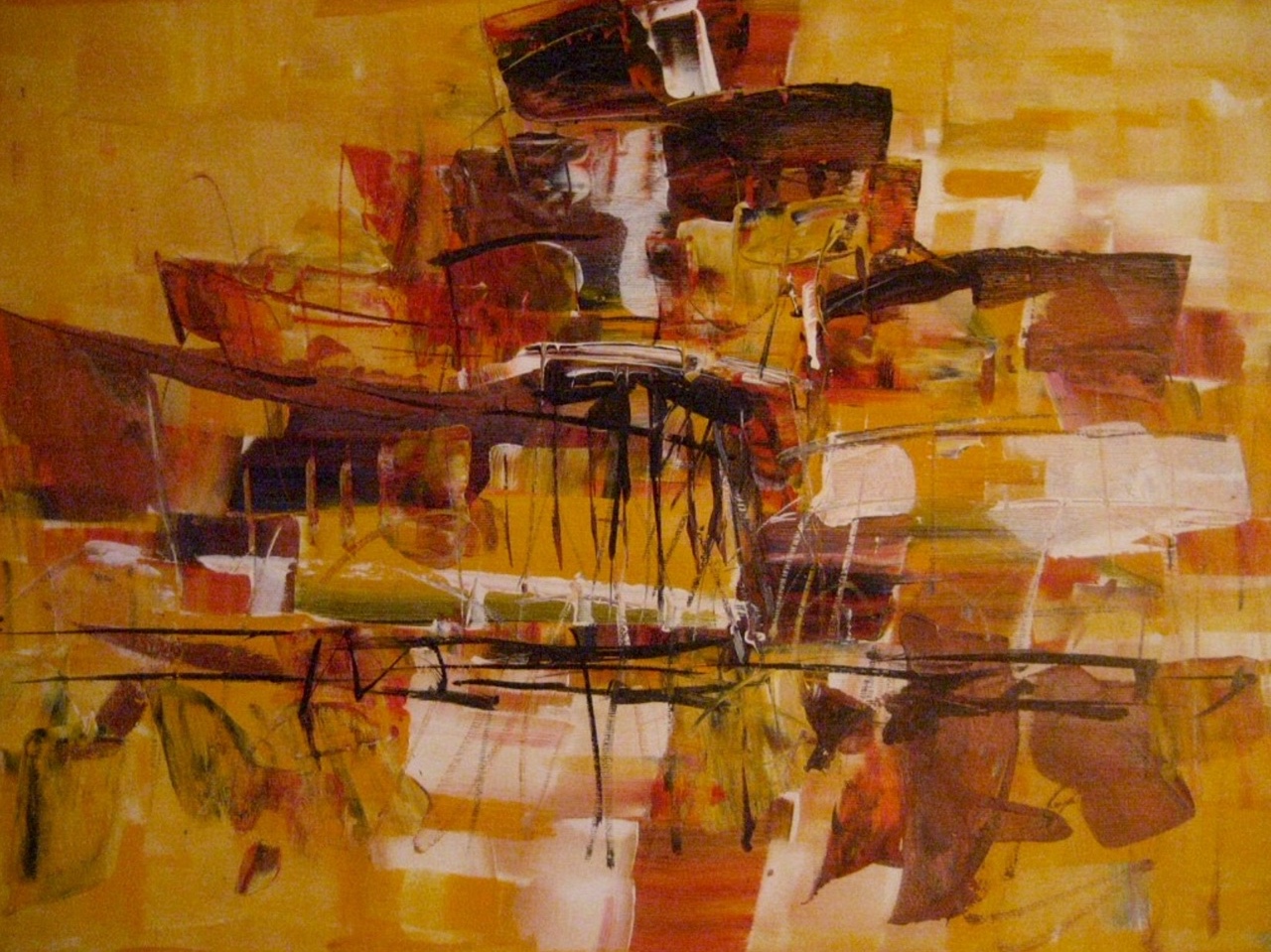 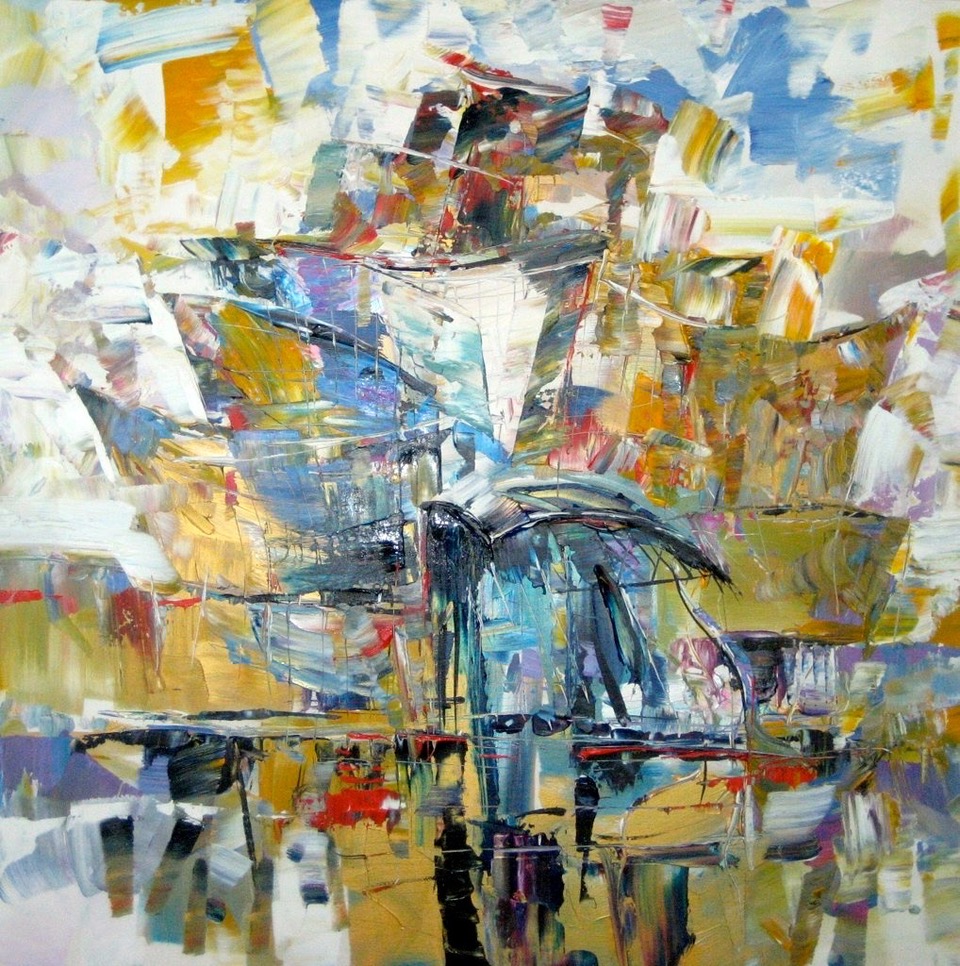 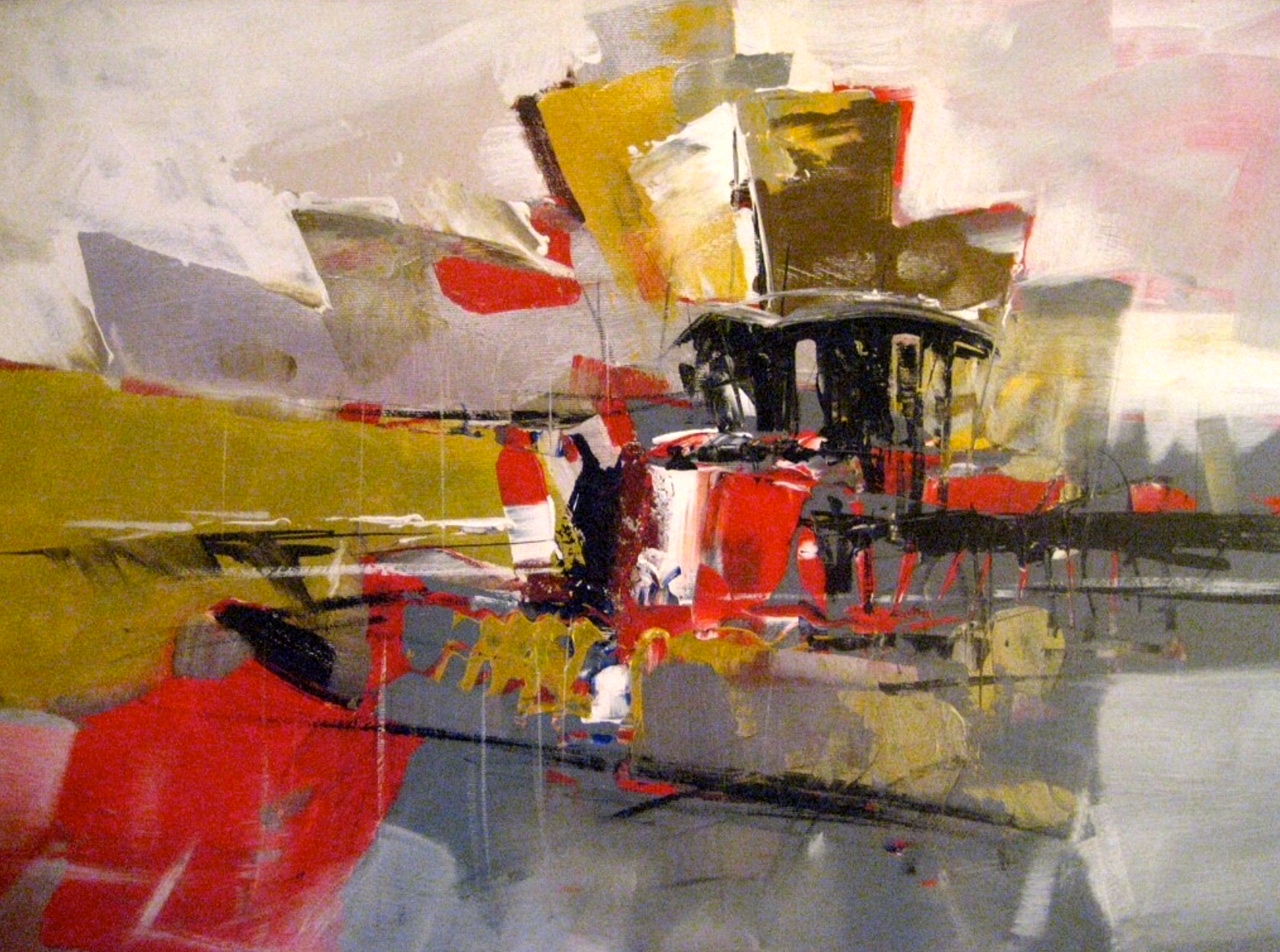 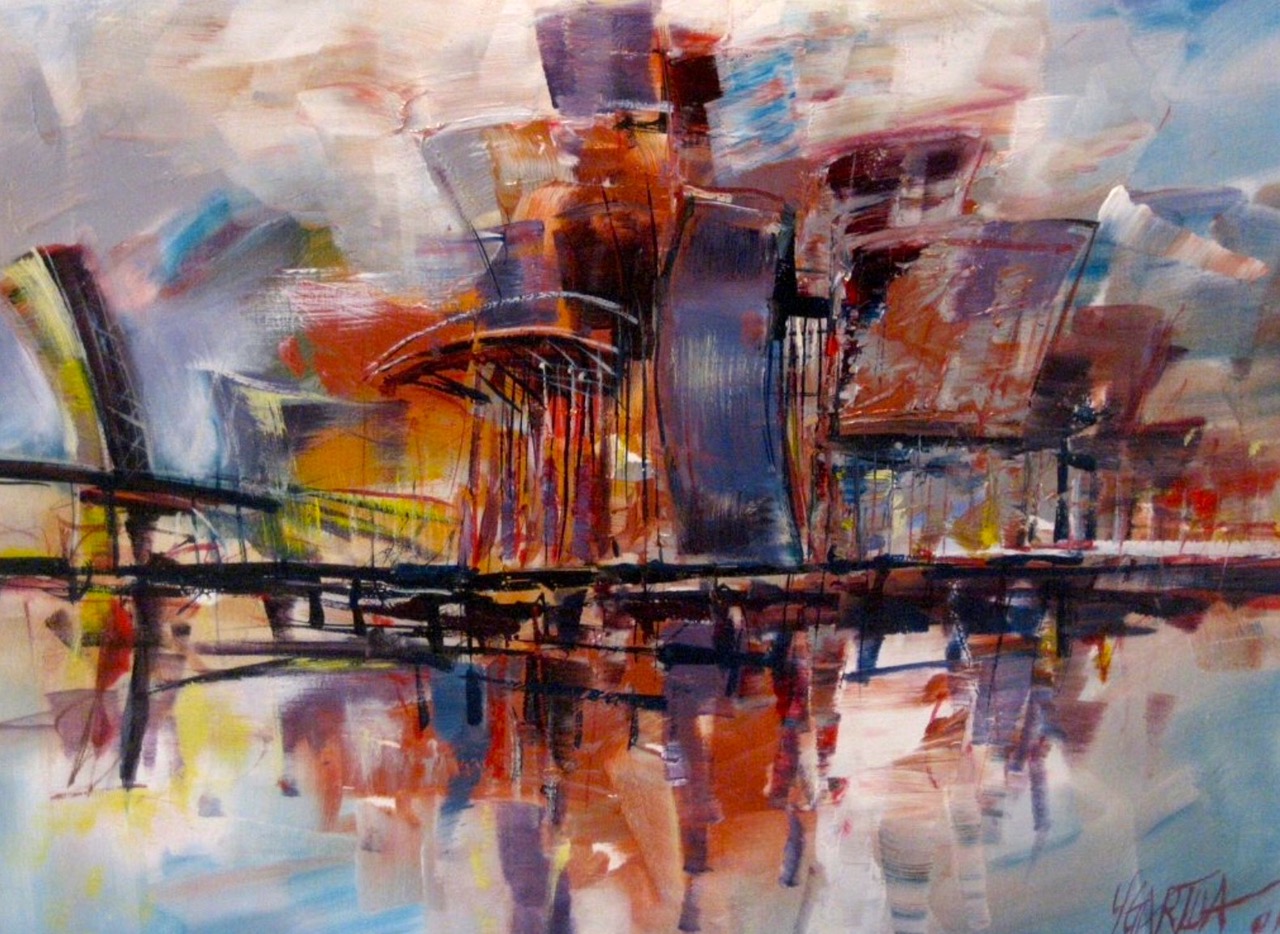 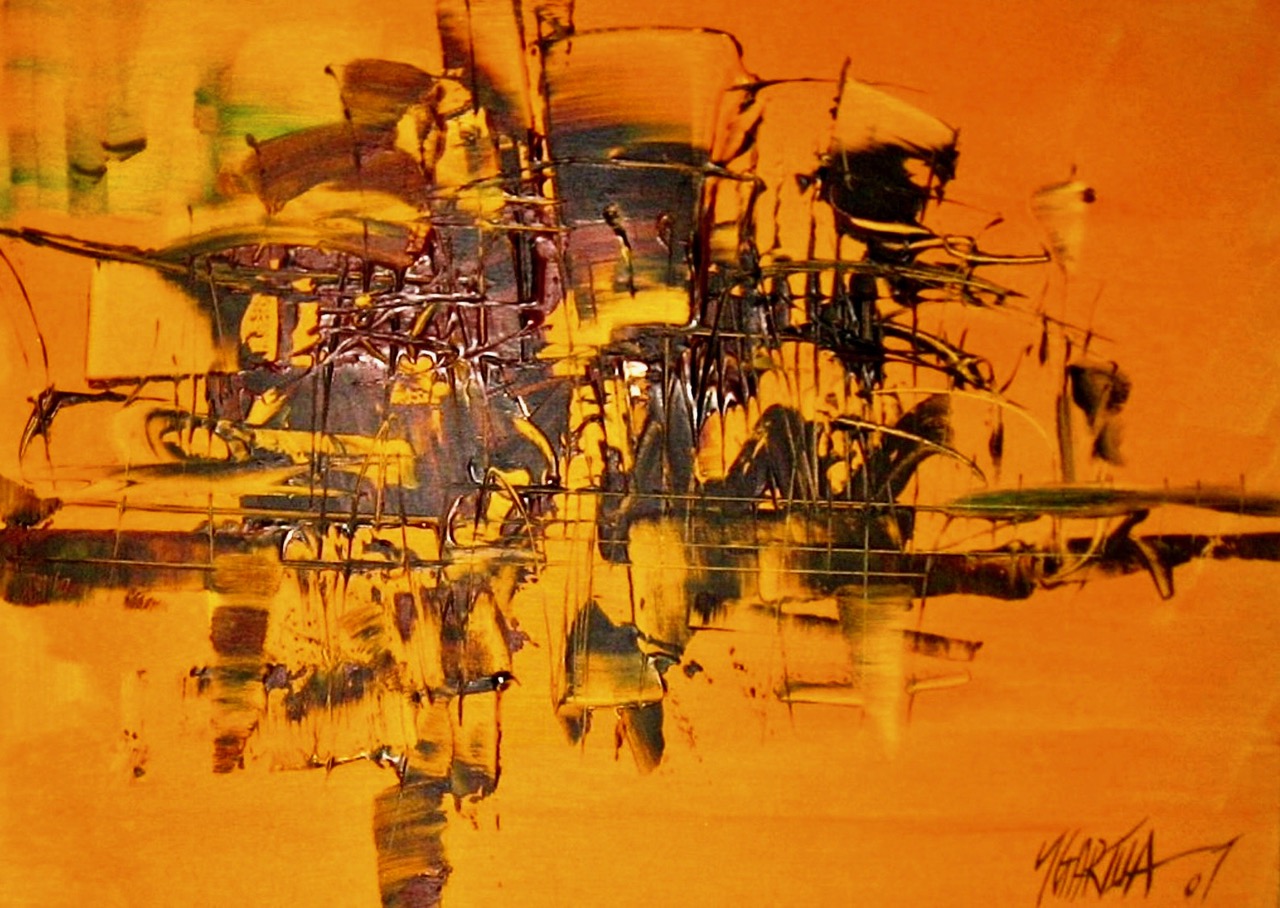 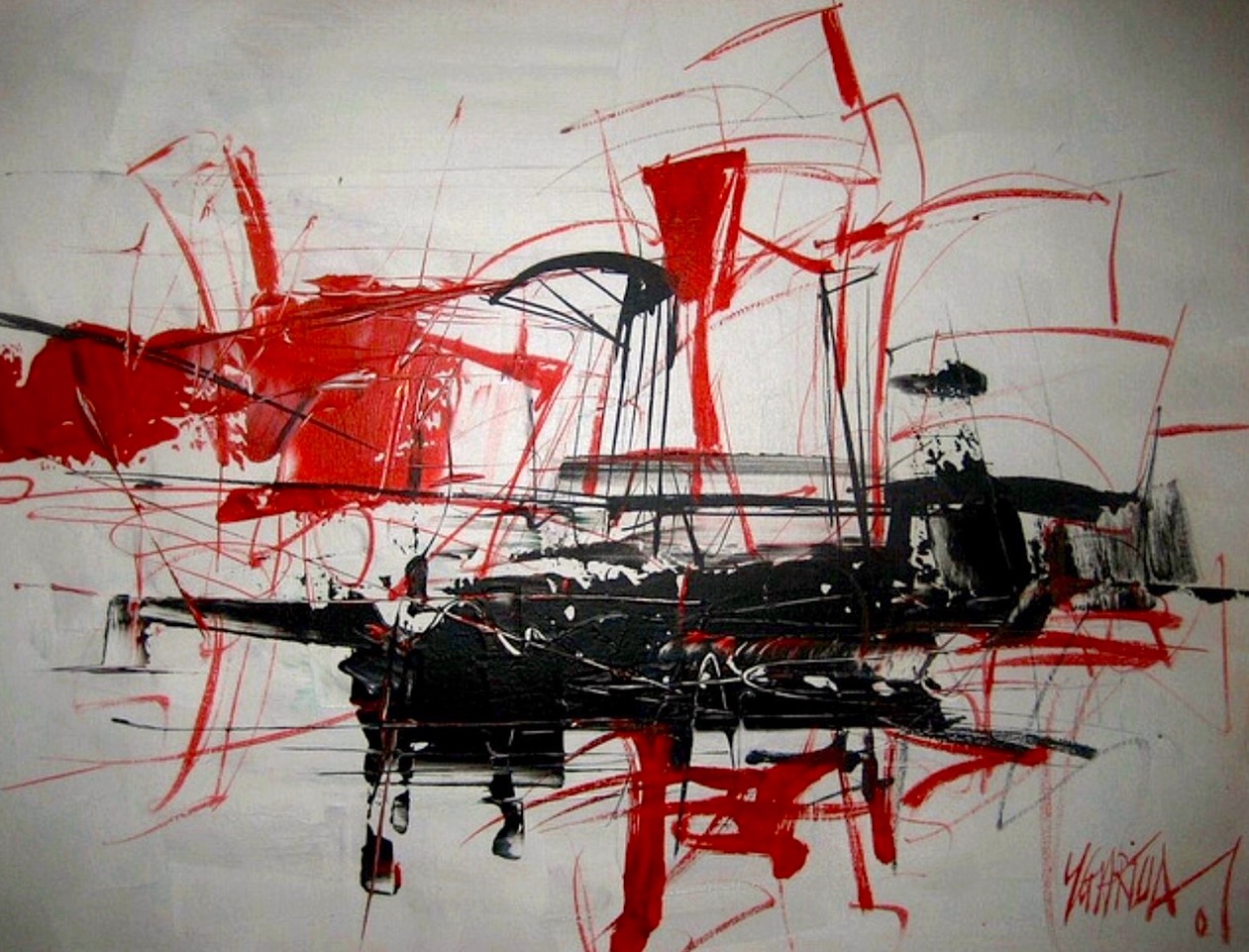 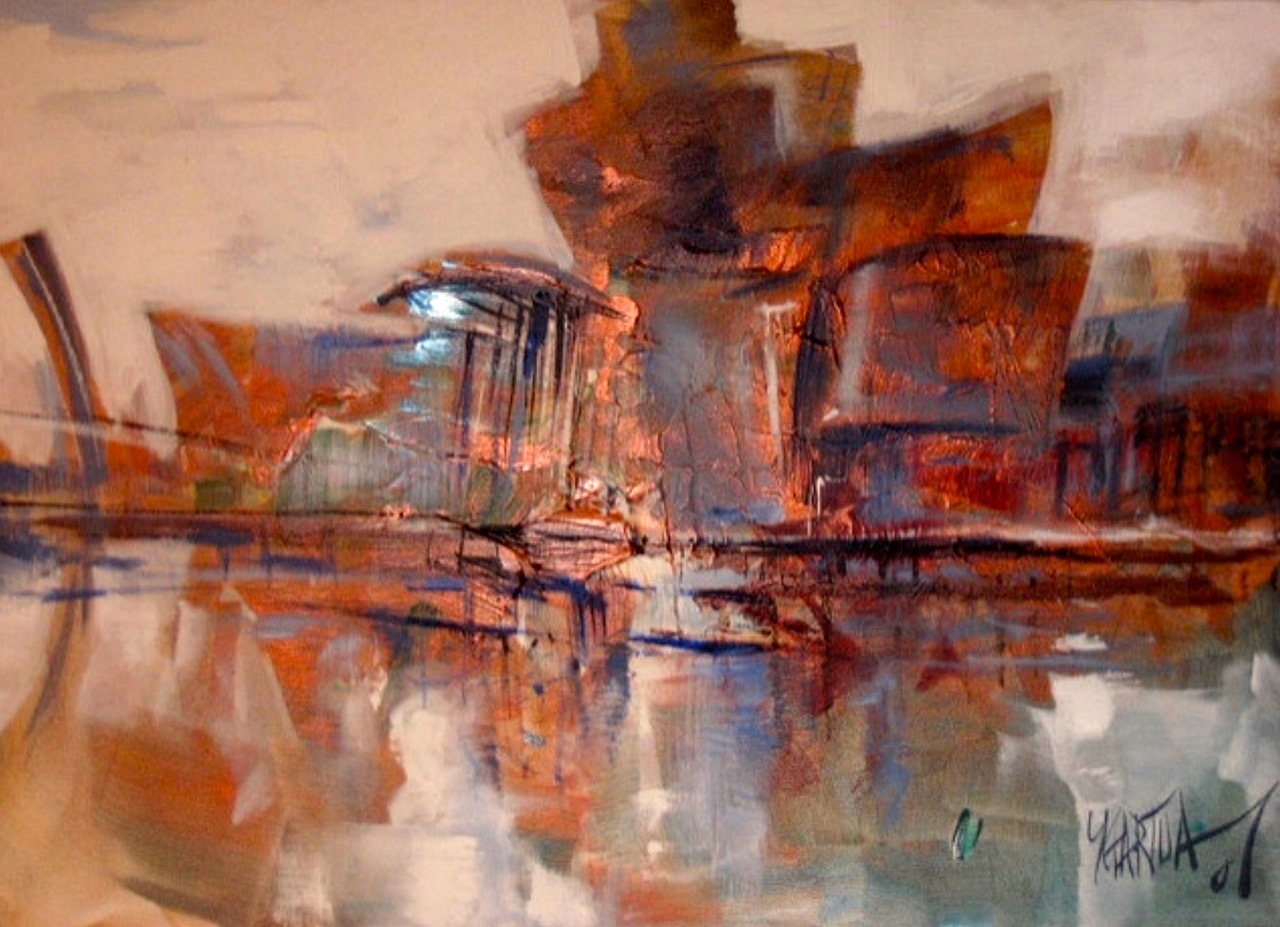 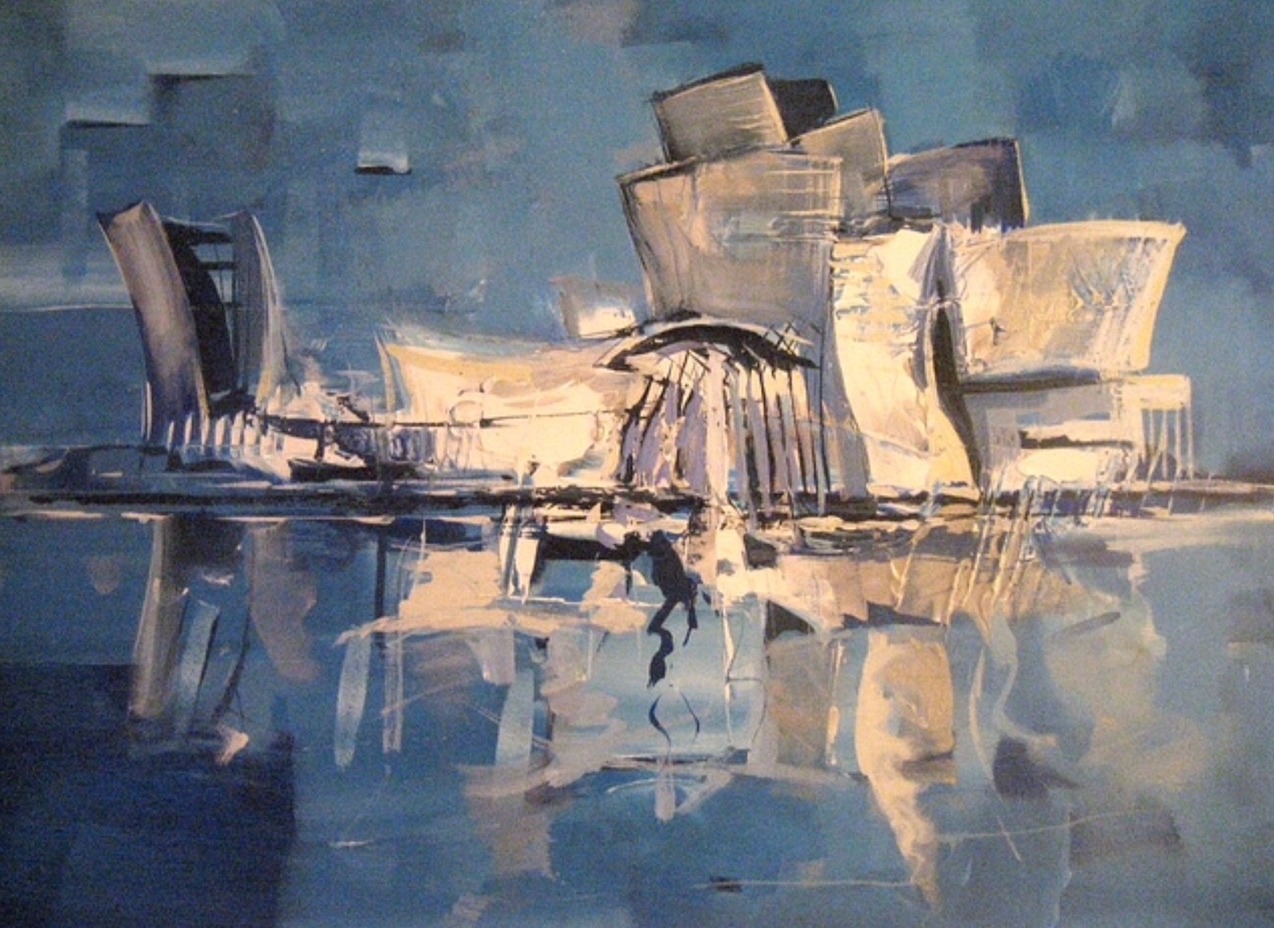 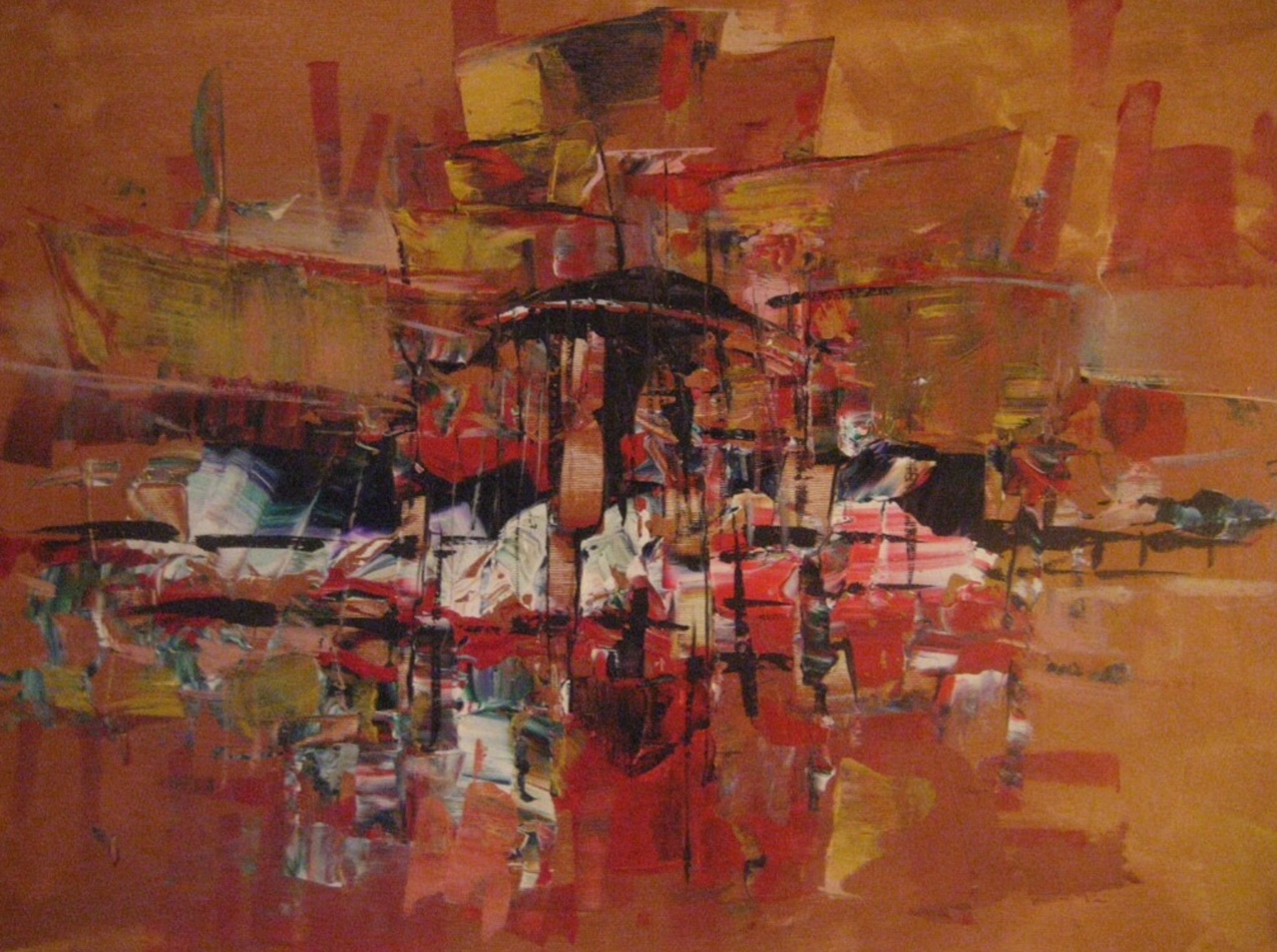 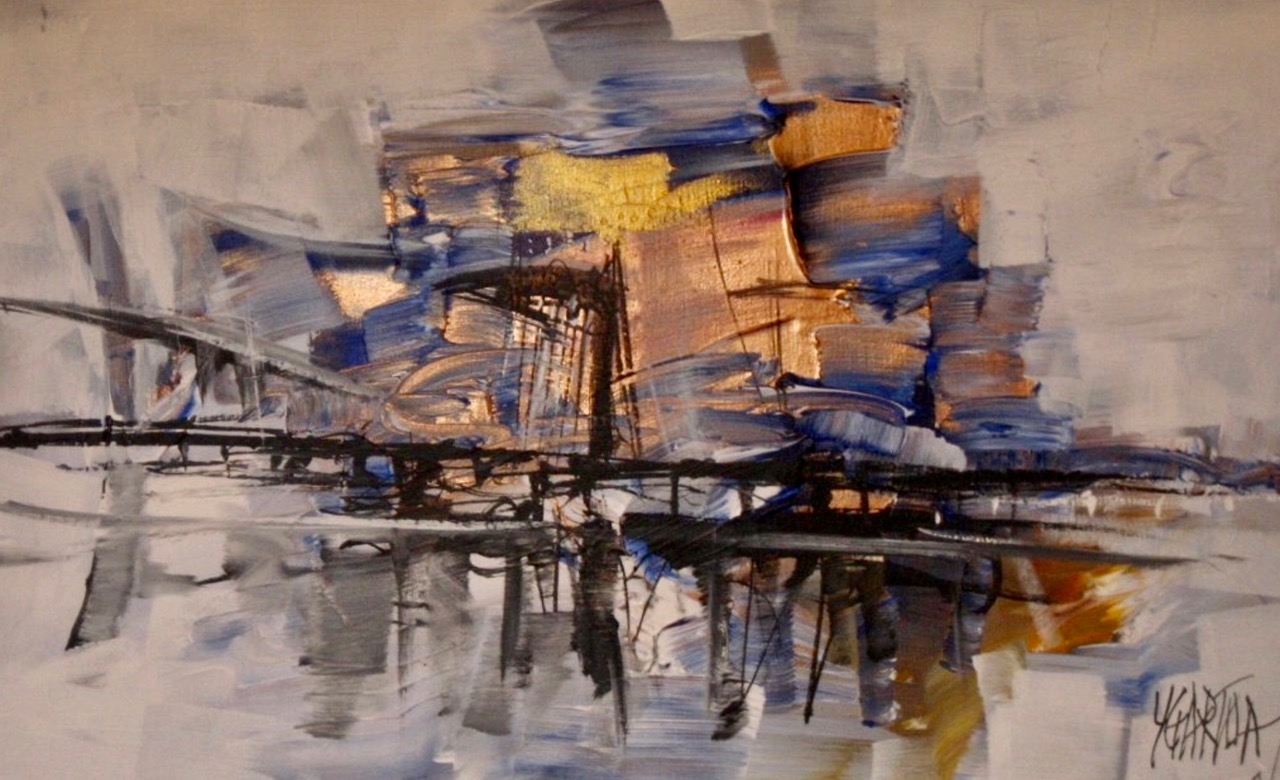 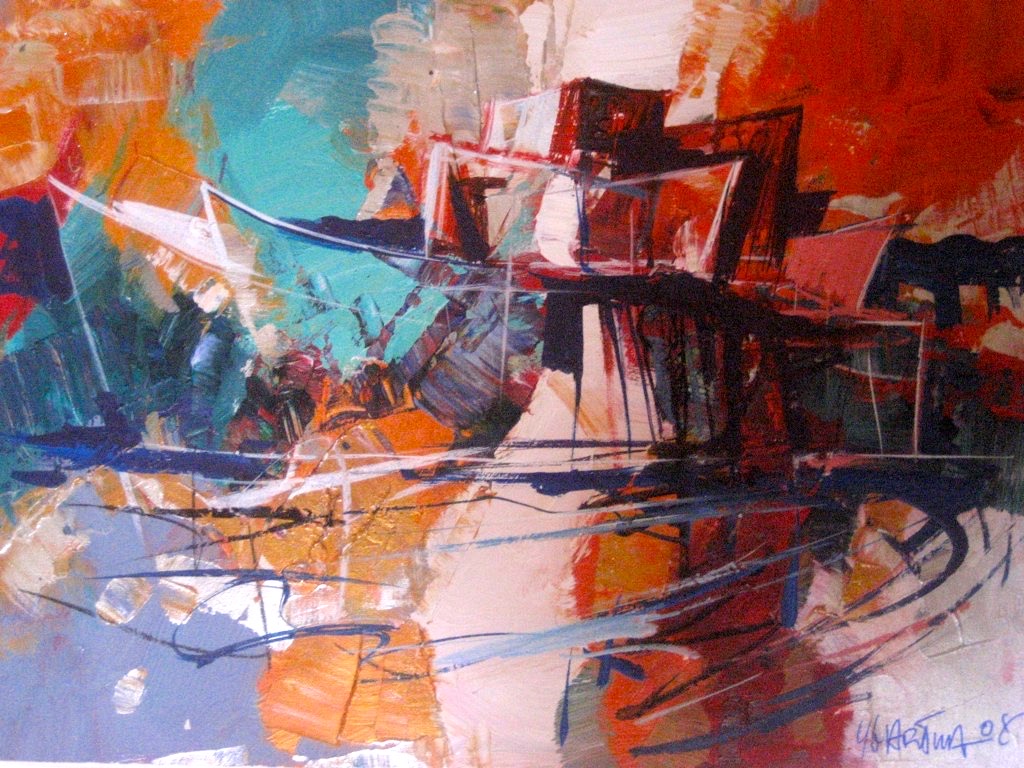 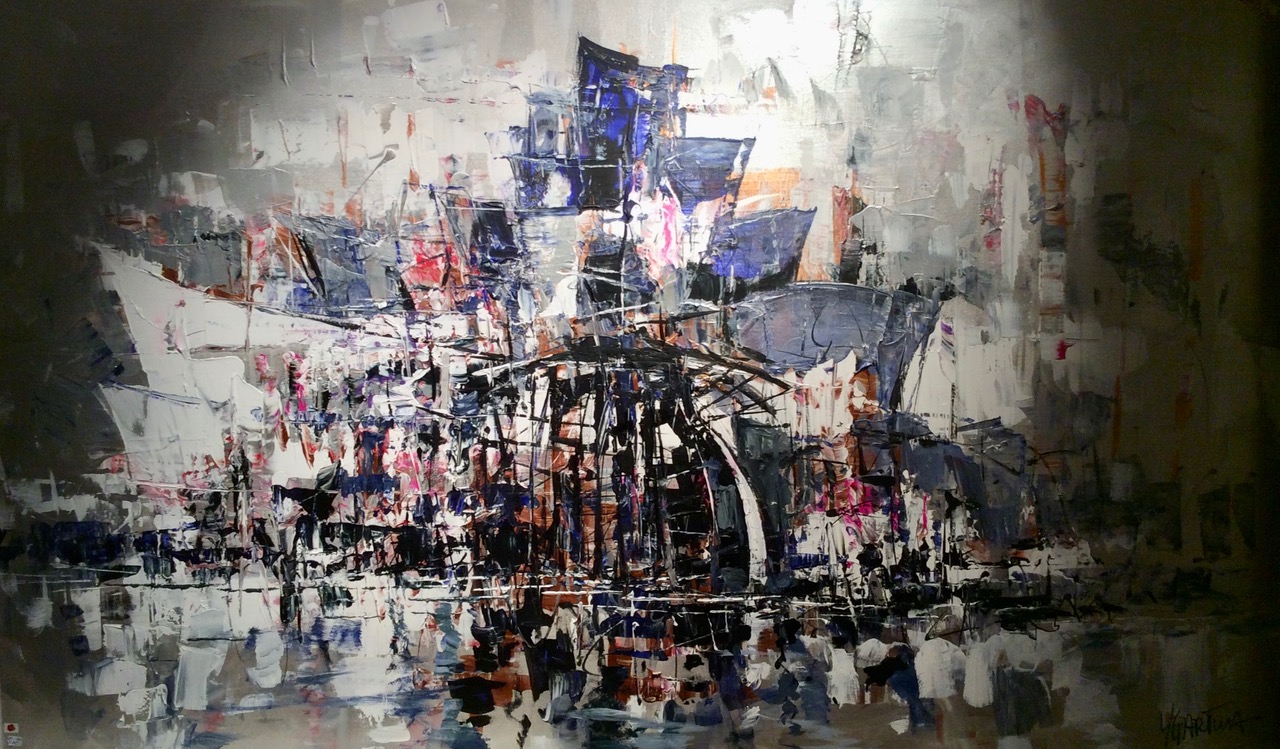 Article by Rowan Moore THE GUARDIAN

When he got to Bilbao a month before it opened, says Frank Gehry, “I went over the hill and saw it shing there.  I thought: What the fuck have I done to these people?” The “it” is the Bilbao Guggenheim museum, which made both its architect Gehry and the Basque city world-famous.  Its achievement, measured in much-repeated metrics of visitor numbers and economic uplift, in global recognition and media coverage, in being, in effect on Instagram sensation long before anyone knew what that might be, is prodigious.  It revived belief that architecture could be ambitious, beautiful and popular all at once, yet Gehry has always said that its success took him by surprise.

The museum was opened 20 years ago this month, by the King and Queen of Spain, since then it has become the most influential building of modern times. It has given its name to the BILBAO EFFECT – a phenomenon whereby cultural investment plus showy architecture is supposed to equal economic uplift for cities down on their luck.  It is the father of ICONIC architecture, the prolific progenitor of countless odd-shaped buildings the world over.  Yet rarely, if ever, have the myriad wannabe Bilbaos matched the original.  This is probably because it came about through a coincidence of conditions that is unlikely to happen again.

Despite Gehry’s protestations of surprise, it is a project that has fulfilled its original intentions with precision.  Juan Ignacio Vidarte, the museum’s director, whose involvement dates back to the time of its inception in the early 90’s says that it was meant to be A TRANSFORMATIONAL PROJECT, a catalyst for a wider plan to turn around an industrial city in decline and afflicted by Basque separatist terrorism.  It was to be a driver of economic renewal, an agent of economic development that would appeal to a universal audience, create a positive image and reinforce self-esteem.  All of which it pretty much did.

It has been rewarded with a steady million visitors a year, the 20 millionth having arrived shortly before the 20th birthday. 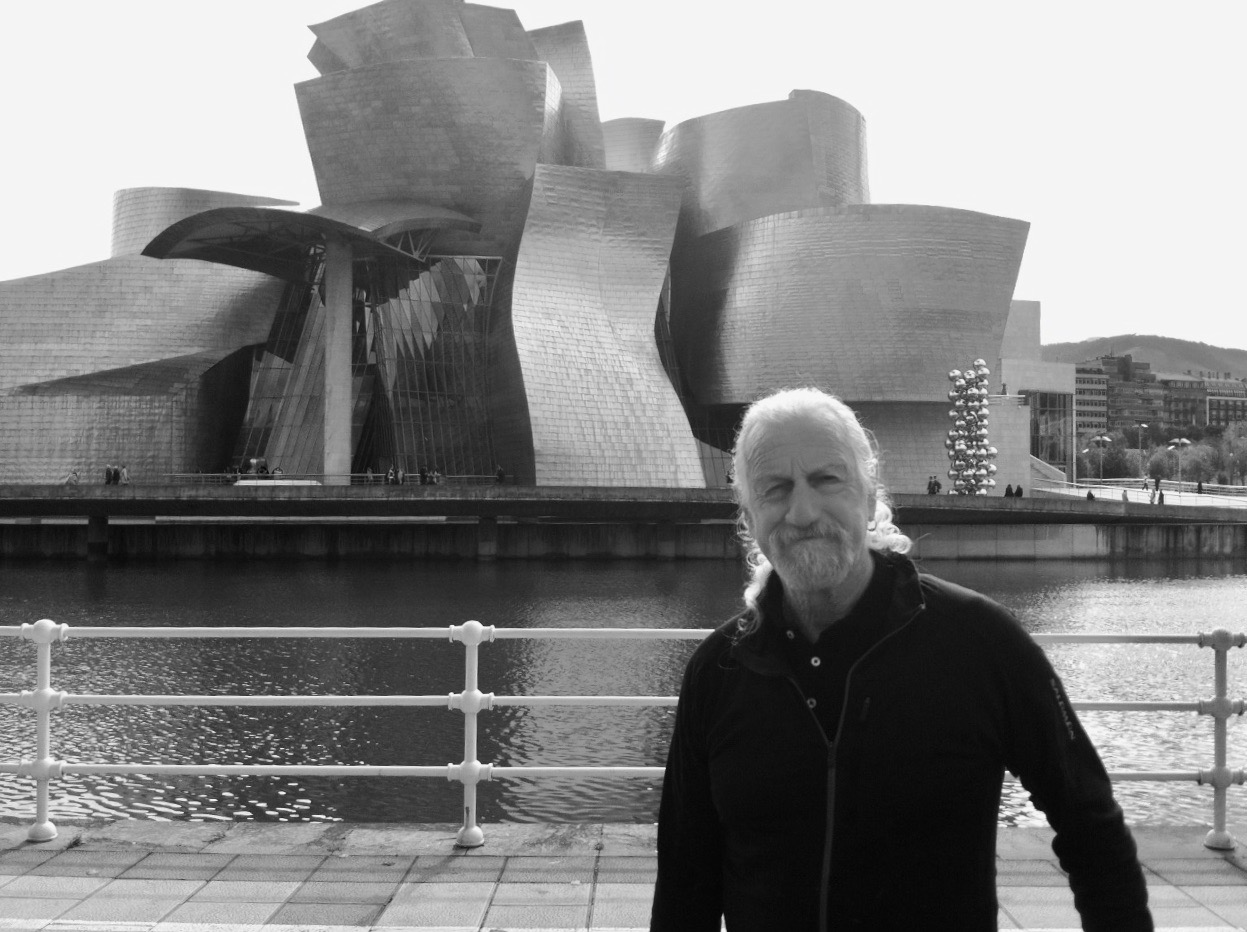 “The Guggenheim not only inspired me to paint this extraordinary building, it also inspired the City and the People of Bilbao – giving them pride and purpose for their future.

The Chameleon Effect of changing color all day with its reflective surface catching the light at different times of the day was particularly intriguing.

Painting the Guggenheim allowed me to experiment with different forms of abstraction–always trying to capture the power, the grace, the originality and the breathtaking titanium reflection. As my Family lives in Gorliz, around 20 minutes from Bilbao, it has a deeper meaning for myself, my family and  the Basque People.” Paul Ygartua 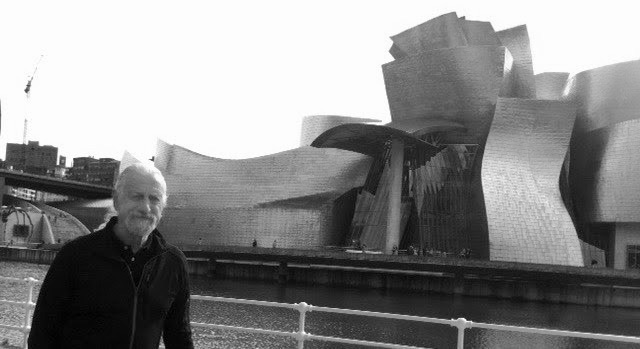 A monument to modernism, the unique architecture of the space, with its spiral ramp riding to a domed skylight, continues to thrill visitors and provide a unique forum for the presentation of contemporary art.