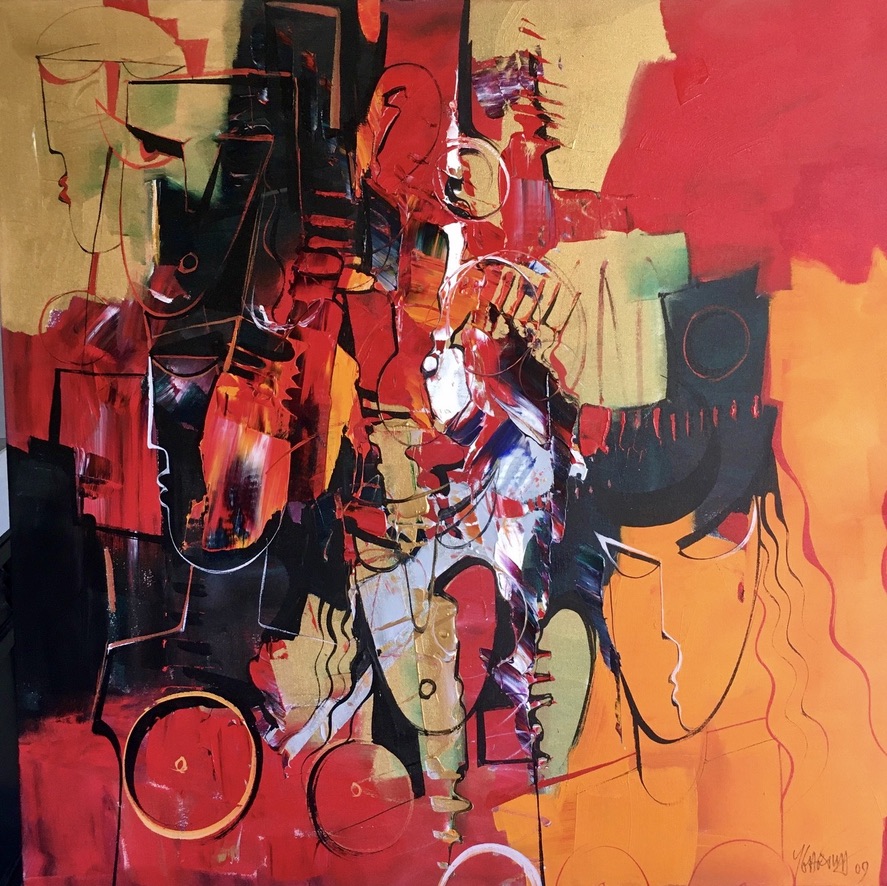 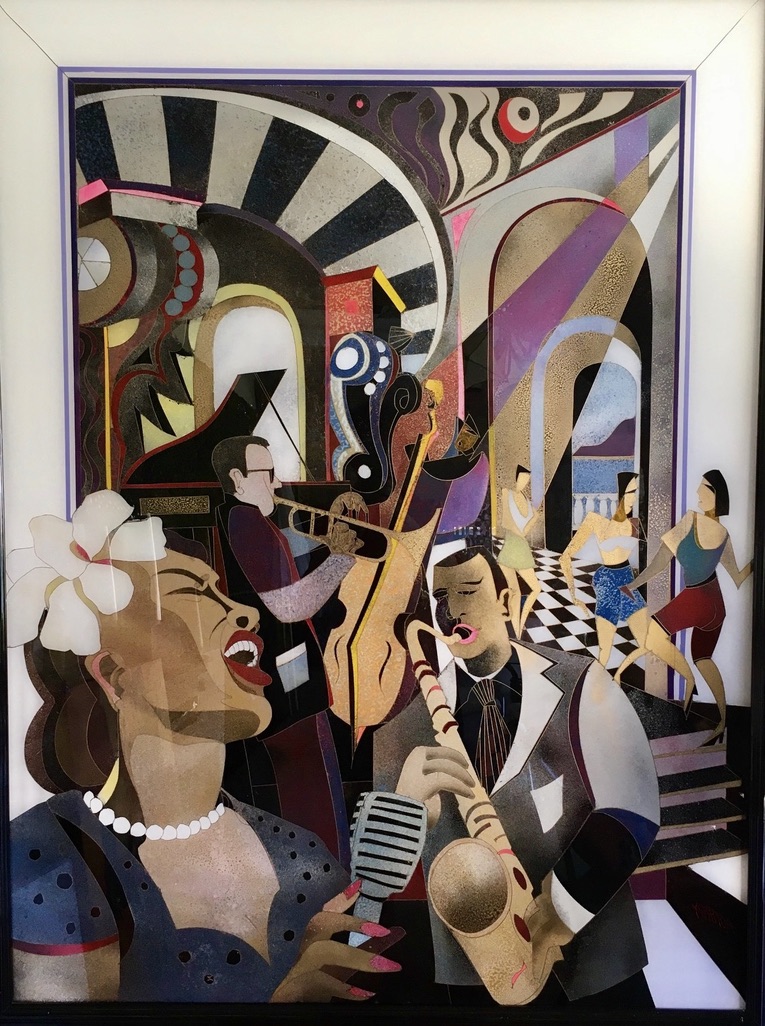 JUDGE OF THE SUPREME COURT OF BRITISH COLUMBIA  (Retired)

It was probably the late 80’s, I believe Tala would have been around 11 years of age and Anton 9.  Their school at the time, Ecole Anne Hebert, Programme Cadre(CHAMPLAIN HEIGHTS) had a school project for the children to participate in a Charity Event by earning money using an inventive idea that they could present as their project whereby they could earn some money to donate to this particular cause – helping others less fortunate.  So they did have a goal of how much money they would like to donate.

Their Grandmother lived in the same area as the Judge, so Tala and Anton thought they could take Paul’s small sketches – door to door – and see if anybody was interested in purchasing the art. I recall that they were renderings of the Roman sculptures and other sketches, matted and they did look very nice.

Well, they were surprised when they stopped at Frank and Di-Anne’s home, just down the street from their Grandmother’s home and one of their first stops.  The Maczko’s loved the work and immediately purchased three paintings. Tala and Anton then figured they had already earned enough money to donate–and that was the end of their very original idea of selling their Father’s work door to door.